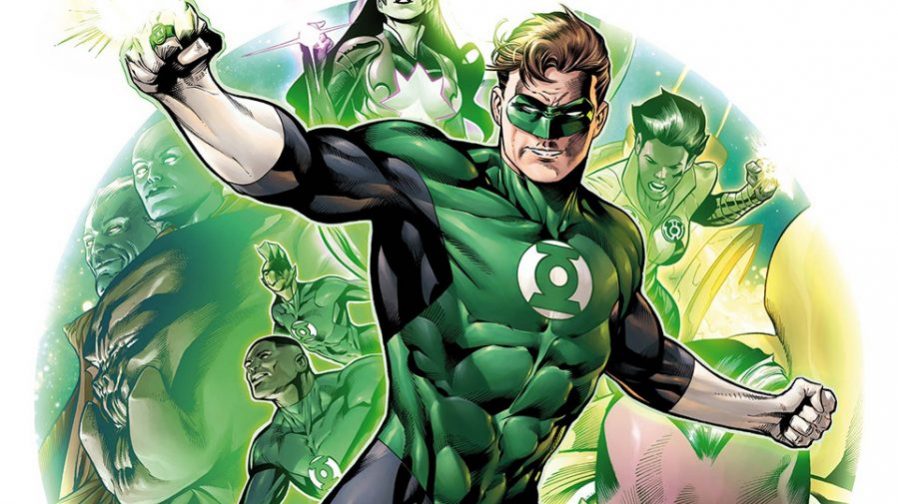 We’ve heard this before, haven’t we? A Green Lantern has been rumored to cameo in Justice League for quite sometime. And the reports don’t appear to be taking a hiatus. During a live chat on Periscope (begins at 21:30 mark), Umberto Gonzalez touched on the possibility of seeing a GL in the upcoming team-up. Here’s what he had to say:

Interestingly, six months ago we were contacted by someone who claimed to have attended a Justice League set visit. This was not a journalist. We were informed that among the concept art for Justice League was a member of the Green Lantern Corps. However, this was not a human Green Lantern. As we had little information to substantiate this claim, we decided not to run with the story regardless of how plausible it may have seemed at the time. Now Umberto Gonzalez has reinforced these claims. As a result, we’ve decided to pull the trigger on which Green Lantern will allegedly feature in Justice League — Abin Sur. 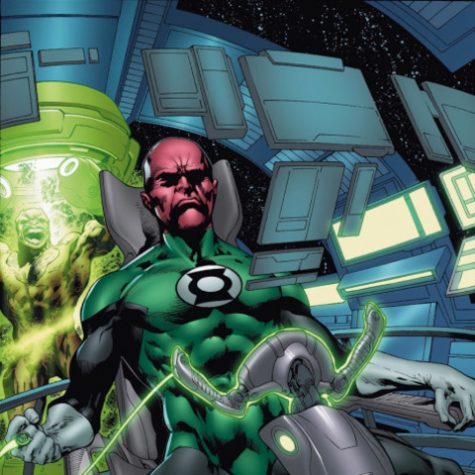 This should be taken with a grain of salt. Abin Sur is a relatively well known member of the Corps, but perhaps his name could be considered difficult to recall to some unfamiliar with DC’s more galactic tales. If Abin Sur is the Lantern that appears on screen later this year, it wouldn’t be much of a surprise. Remember, he featured in 2011’s Green Lantern film, played by Temuera Morrison.

Justice League, GL or not, releases on November 17.