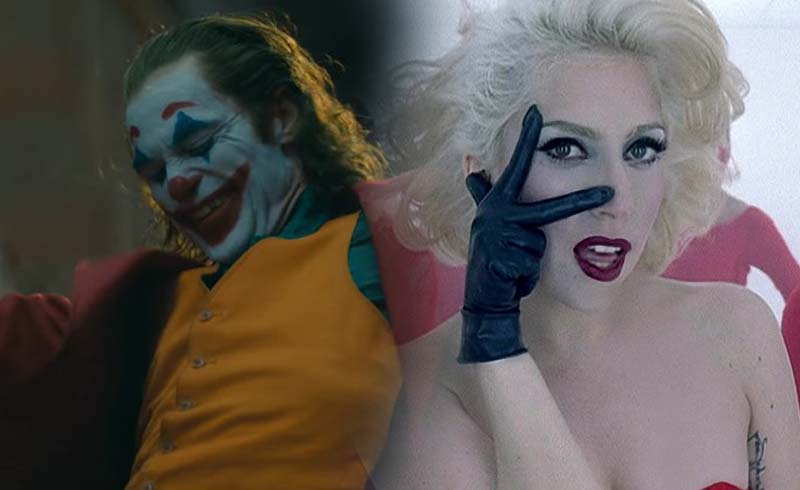 We never thought we would get here, but 2019’s Joker is getting a sequel, and director Todd Phillips has been giving us small teases about the film over the past few weeks. Just in, we have some big reveals—as well as some big stars—for Joker: Folie a duex.

THR reports that the Joker sequel will now be a musical, and that House of Gucci star Lady Gaga is in talks to be in the film. While no official details have been shared, it’s said that Gaga is going to be playing the part of Harley Quinn—Joker’s psychiatrist who falls in love with him and becomes his partner in crime.

Though some may think that a musical would be a weird direction to take the sequel, the original Joker does have a lot of scenes that depend on music and dancing—like Arthur’s dance in the bathroom as well as the infamous ‘stair dance’ sequence.

With Folie a deux being branded as a musical, I’m hoping that we get some original songs, with Gaga and Phoenix doing performances. Heck, it would be great if we can get a singing Batman as well.

Speaking of Batman, it looks like the film is further going to embrace its alternate place in the DC timeline, meaning that we won’t get to see Robert Pattinson as Batman clash with Phoenix’s Joker. That being said, at least we still get to see more of Margot Robbie’s Harley down the line, because she is absolutely perfect in the role.

No release date has been announced for Joker: Folie a deux.