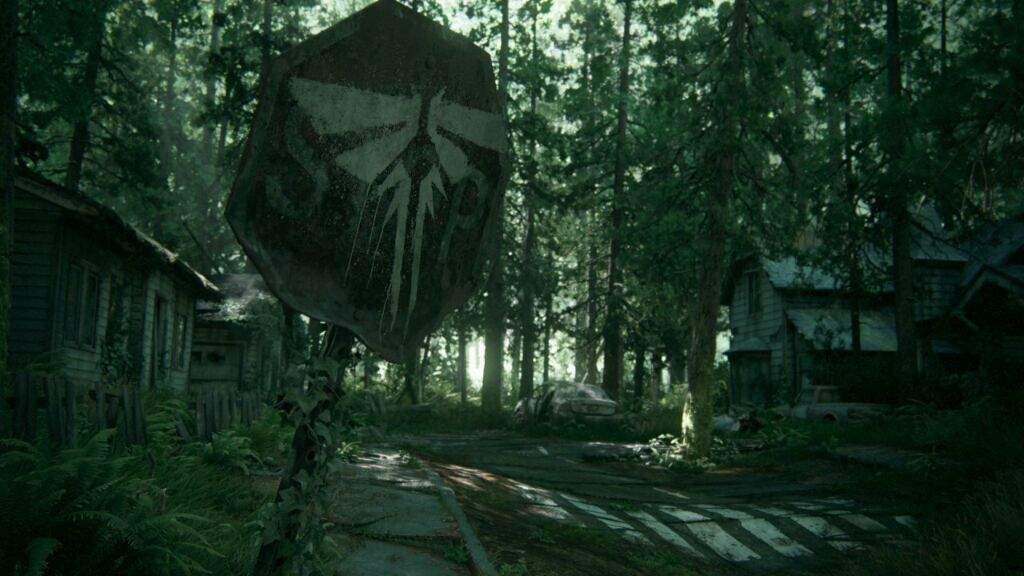 Shortly after The Last of Us Part II’s big reveal at PSX in December, writer Neil Druckmann revealed Westworld’s Halley Gross would co-write alongside him. Naughty Dog has since added more talent from HBO’s latest hit. In a Twitter post, Shannon Woodward, who played Elsie Hughes in the show, revealed her involvement with the sequel.

I am embarrassingly over-excited here because I’m peaking. @Neil_Druckmann is letting me act in The Last Of Us:Part II . ❤️ pic.twitter.com/XJUXxSlue7

Woodward attached a photo of her and Druckmann together to the post. Interestingly, she’s pictured in a mocap suit, meaning she’s already hard at work on the title. However, her proclamation of excitement does not offer any hints at what role she will be playing. Could she be an enemy or a confidante to Ellie? The wait to find out may very well be a long one.

But, honestly, the wait for any news on The Last of Us Part II could drag on for some time. We know Naughty Dog is at the early stage of development. According to studio president, Evan Wells, the developer is currently split into two team. A large one is getting Uncharted: The Lost Legacy ready for launch later this year. Meanwhile, production is underway with a smaller team on The Last of Us follow up. Once The Lost Legacy wraps, which is still without a definite release date, most devs at ND will be fully focused on Ellie and Joel’s next chapter.

When the sequel picks up, Ellie will be 19 and apparently out for revenge. This time, she’ll be the playable character. Currently, there’s no word on the role Joel is set to play. Some of fan theories suggest he may be the reason for her revenge tale, as he was likely killed, leaving Ellie with a want for vengeance. Who knows how things will actually turn out, though?

The Last of Us Part II is currently without an official release date.