Naughty Dog: No Plans After Uncharted DLC & The Last of Us Part II

One common misconception about Sony’s prize studio, Naughty Dog, is that there are two large teams working on two different projects at once. Despite Uncharted 3 and The Last of Us having been developed simultaneously, that isn’t the case. An interview with GameInformer, ND President, Evan Wells, explained that of late they’ve had one team in full production on a title, while another much smaller team works on pre-production. As such, following one project’s completion (i.e. Uncharted 3), that team transitions to the new game so it may go in full production (i.e. TLoU). The studio’s plans in that regard with development underway for Uncharted: The Lost Legacy and The Last of Us Part II.

According to Wells, there is no grand scheme behind what happens after The Lost Legacy is completed. While they’d love to continue making Uncharted title, there are new ideas floating around that fans may or may not see anytime soon.

“We don’t plan that far ahead. Making a game is pretty tough, so we’re focused on getting what we’re currently working on out the door.

“We don’t have a grand plan to continue to do this serially or to create more side stories of other characters. We’re excited about the opportunity to delve into Chloe’s story and return to a fan favorite and to get this opportunity to tell an interesting story, producing some really great set pieces and some environments we’ve been interested in exploring. It’s an opportunity to accomplish those things without any greater plan for anything else.”

A part of that is contingent on the studio’s current size of about 200 people. Apparently, bulking up a larger staff was once under consideration. However, finding their standard of developer and managing two full functional teams is out of the question. Wells continues, revealing:

“The two team push was something back on The Last of Us Part I. We were attempting to hire and build out two fully-staffed teams, and just with the demands of development and our ambitions growing over the years and how much effort we’re putting into a single game, staffing two full teams was just impossible. What we’ve ended up with is about a team and a quarter, maybe a team and a third depending on the time of year.”

The studio president also offered the tiniest of TLoU Part II teases, saying writer Neil Druckmann has recently pitched him the story. “It’s going to be amazing” was all he had to say about it for now. 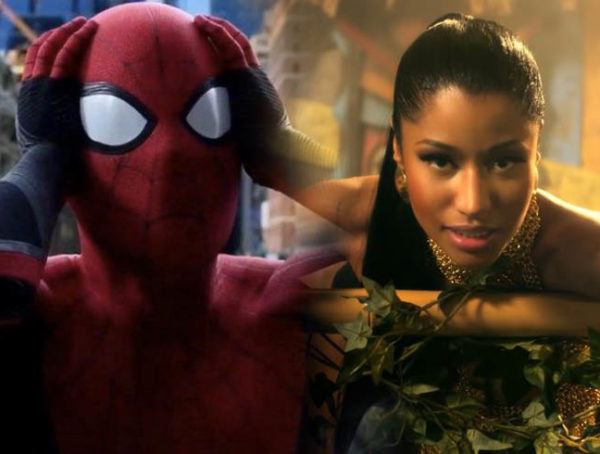