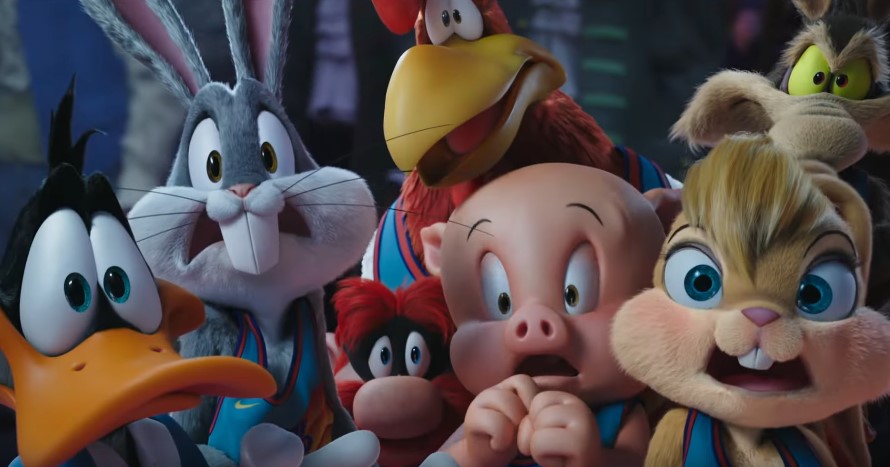 While it may have taken years of development, Space Jam is finally set to come back next month, and this time around, the Looney Tunes have brought in NBA superstar LeBron James to their world. HBO Max has just dropped a new trailer for the film, and it showcases more of the returning Tunes as well as the new ‘Goon Squad’ that they’re going up against.

LeBron James and the Tune Squad only have one shot to win the highest stakes game of their lives. Watch them battle it out on the court against the Goon Squad in Space Jam: A New Legacy.

With the first teaser so sparing when it came to the Looney Tunes, we actually get to see more of them here; specifically Zendaya’s less sexualized version of Lola Bunny. Besides that, we also have a look at some more classic Looney Tunes gags, from Daffy Duck getting his bill reversed after being shot in the face to Wile E. Coyote undergoing some more technical mishaps.

The new trailer also gives us more of the plot, explaining LeBron’s character journey as well as the stakes that are in play. We don’t know what Don Ceadle could have against him, but seeing as this is a kids’ movie, we don’t really need that much motivation when it comes to bad guys.

With Space Jam being one of the more definitive children’s movies of the 90s, you can expect that some kind of ridiculous pressure is on for the movie to pander to adult Millenials. While I’m expecting some people will still be posting, “Not my Space Jam” online, I hope that WB just has its focus on the audience the film is meant for–the kids.

Catch Space Jam: A New Legacy when it hits theaters and HBO Max on July 16.