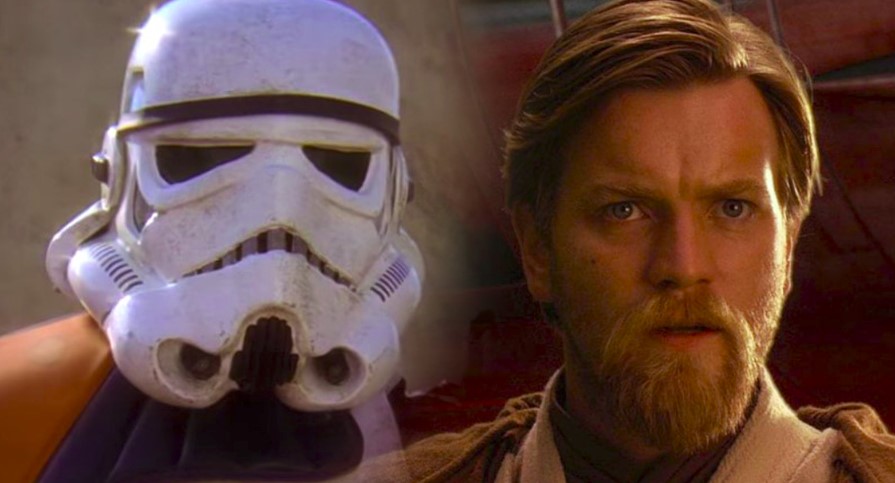 Talking to Pedro Pascal during an Actors on Actors interview for Variety, McGrgeor admits:

Ewan McGregor gushes to Pedro Pascal about his excitement to work alongside Storm Troopers (for the first time!) in #ObiWanKenobi during our latest #ActorsOnActors. https://t.co/zJ4mg8FkpF pic.twitter.com/XjJqkuaC2p

Besides stormtroopers, McGregor had also pointed out that he got to see jawas on the set as well, so we have some confirmation of some things that Obi-Wan could be running into.

We don’t know what the official story of the Kenobi series is yet, but some speculate that it will have something to do with Darth Vader chasing down Obi-Wan. While we do have the epic duel between Obi-Wan and Anakin in Revenge of the Sith, it would be absolutely mind-blowing if we got a fight featuring older Ben against a fully-suited Vader complete with modern filmmaking techniques and Prequel-era choreography.

Then again, that’s just a silly wishlist. I’m just crossing my fingers that show director Deborah Chow gives us an emotional story for Obi-Wan in this middle chapter between Revenge and New Hope.

No release date has been set for the Kenobi series, but it’s expected to hit Disney+ sometime in 2023. Catch The Book of Boba Fett when it premieres later this winter season.