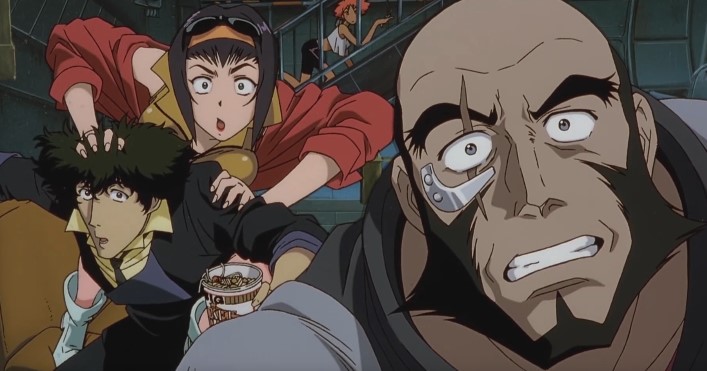 While there are a lot of great things about the original Cowboy Bebop, one element that seems to stand out is the jazz-inspired score by Yoko Kanno. With Netflix set to debut their live-action adaptation soon, we now have a release window, plus confirmation that Kanno will be coming back to provide music for the series.

Yoko Kanno, the composer behind the iconic soundtrack of the original COWBOY BEBOP anime will be creating the soundtrack for the new Live Action Series. Also confirmed…Cowboy Bebop is coming this Fall. #GeekedWeek pic.twitter.com/6lHZQcoFR6

While sci-fi westerns can be dime-a-dozen nowadays with shows like The Mandalorian, Cowboy Bebop manages to set itself apart thanks to the very specific atmosphere that it has thanks to the music of Yoko Kanno. While we should expect some music from the original show to make a comeback, it would be great if we could get some familiar motifs from the original anime.

Though the return of Kanno is the big focus of the video, we also have a small teaser in the end that confirms that the show is set to come out this fall. After multiple delays—including a global pandemic and John Cho sustaining a major injury—Cowboy Bebop is finally coming out. Let’s just hope that it manages to break the Netflix curse (i.e., Death Note) and actually be a decent adaptation.

The space Western story follows Spike Spiegel and his rag-tag crew of bounty hunters, or Cowboys, as they try to capture the galaxy’s worst criminals and survive the unexpected dangers they encounter throughout space, sometimes saving the world in the process but always leaving millions in damages.

No release date has been set for Cowboy Bebop, but the series is expected to debut on Netflix sometime this fall.