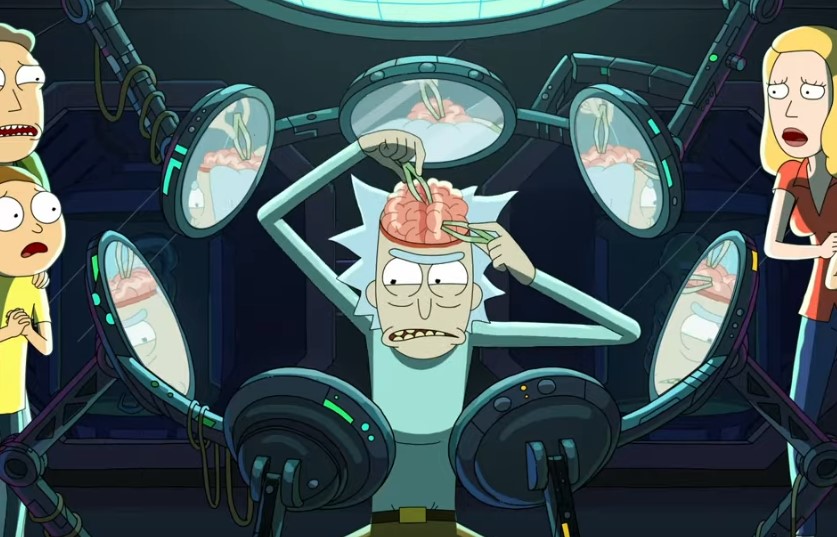 Rick and Morty is set to make a return this June, and Adult Swim has dropped an all-new trailer filled with even more crazy antics and odes to sci-fi.

Check out the new Rick and Morty trailer right here:

While earlier seasons of Rick and Morty felt like they were building up to come kind of serialized story, the latter seasons have embraced the nihilistic message of the show, and has even been making fun of people who are trying to dissect every episode in the hopes of finding out ‘what it all means.’

Looking at this trailer, there isn’t really any story or threads that the show is trying to follow, but we can bet that the themes of family are still going to be prevalent throughout the series. That, and Morty seems to have found himself on another adventure with Jessica.

Though Rick and Morty may have had trouble with long hiatuses in the past, the fact that the show had gotten greenlit for 70 more epislodes should mean that we would get a more regular release of episodes going down the line. While I do love the idea of more Rick and Morty, I’m honestly just worried that the show could lose its creative flair if it manages to go on for too long. Then again, they can just pull a South Park and just continue making episodes regardless of what’s come before it.

Fingers crossed that Dan Harmon, Justin Roiland, and their team of writers are up to the task of keeping the show interesting.

Catch Rick and Morty Season 5 when it premieres on Adult Swim on June 20.