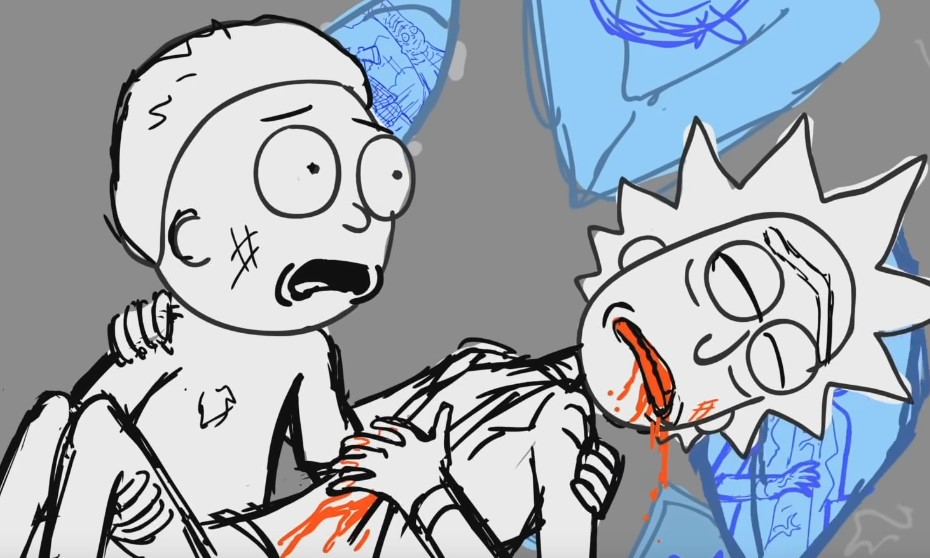 After a mixed bag of a fourth season, Adult Swim is now gearing for the release of Rick and Morty 5. Just like Pickle Rick before it, we have a teaser featuring an incompleted scene from the upcoming season, and it features exactly what you would expect from the show.

While the mortality of Rick is considered trivial as the show has progressed, this clip plays out like some kind of finale, with Rick regretting his life and Morty finally revealing his feelings to Jessica. While this all feels very serious, the show pulls off another twist when the duo land in the ocean and Rick faces a silly nemesis in the form of “Mr. Nimbus.”

It’s definitely something you can expect from the series, and I can’t wait to see what Harmon and Roiland have in store. With the last season being split into two parts, I’m just hoping they decide to release this fifth one in one go. It’s kind of annoying to get small bursts of the show and wait indefinitely for the next hit—Steven Universe fans are all too familiar with the concept of “Steven Bombs”.

While earlier seasons of Rick and Morty are no doubt fantastic, cracks have been starting to show when it comes to Season 4. We don’t know what exactly the dip in quality is, but for me it could have something to do with the invincible nihilist that Rick has become. While the show had these moments of sincerity, they’re kind of gone, and we just keep moving from episode to episode.

No release date has been set for Rick and Morty 5, but hopefully it comes out sometime later this year.