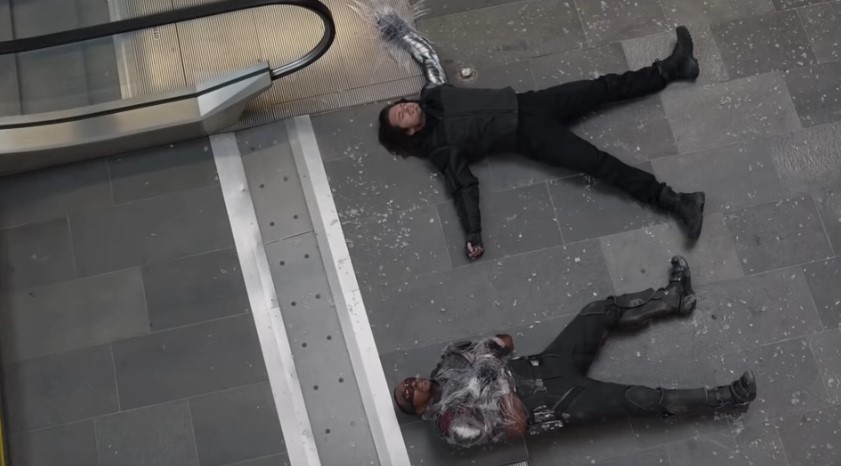 The Falcon and The Winter Soldier had ended with a bang, and Sam Wilson is now officially the MCU’s Captain America. While the show did have a cameo from Julia Louis-Dreyfus, showrunner Malcolm Spellman reveals that he wanted a bigger guest appearance while he was developing the show.

In an interview with Inverse, Spellman reveals that he wanted an appearance from Tom Holland’s Spider-Man, but Marvel head Kevin Feige vetoed the idea, saying that it didn’t ‘occur organically.’ Spellman explained:

“Of course. Then Kevin Feige tells you, ‘No. Stop it.’ Listen, when you first show up to these projects, in your mind you think you’re gonna get to use everybody in the MCU. But Marvel always asks, ‘Does this person belong in this story? You cannot just geek out and put all of our characters in your project because you like them. They have to occur organically.’ So Spider-Man did not make it.”

It’s interesting that Spellman should pick Spider-Man, as actors Anthony Mackie and Sebastian Stan have been notorious for making fun of Holland during press interviews and con appearances. We don’t know where Spellman would have put Peter Parker, but it certainly would have been fun to see Falcon and the Winter Soldier have some kind of rematch with him. Perhaps in Captain America 4?

For now, Spellman has been hired to develop the next Captain America film starring Mackie. We don’t know what the plot could be about, but it would be great to see the return of Zemo and possibly the resurgence of HYDRA.

Catch The Falcon and The Winter Soldier now available on Disney+.