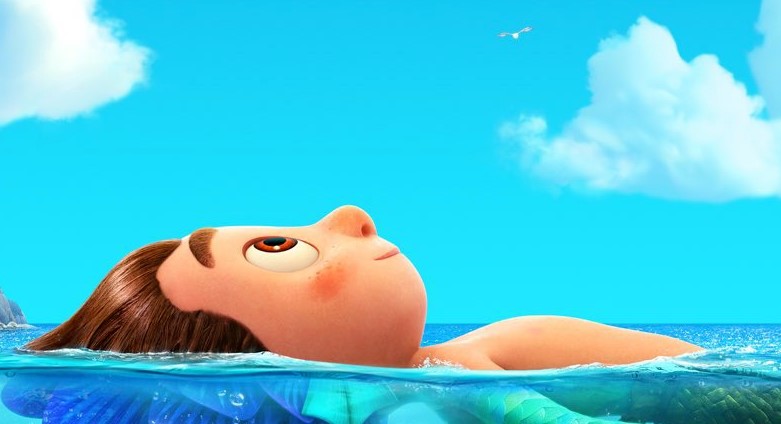 [UPDATE] Here’s the first trailer for Disney Pixar’s Luca, coming to Disney+ and theaters on June 18:

After their success with Soul, Disney Pixar is set to release their next film set in the coast of Italy with Luca. The movie is set to come out in June, and with the trailer set to come out this week, Disney has dropped the first official poster for the film.

For context, here’s the description of the plot:

On the Italian Riviera, an unlikely but strong friendship grows between a human being and a sea monster disguised as a human.

Judging by the colors of the film alone, a lot of people have been able to make comparisons with Studio Ghibli movies—particularly Ponyo which is a story about a fish girl who befriends humans. In the case of Luca, it’s also said that there is going to be a Little Mermaid element to the film, as the two boys will also befriend a human girl in the story.

At this point, the Pixar “formula” has become more apparent with their films, and though the stories could be simple on the surface, a lot of audiences are expecting to have a good cry when it comes to a Pixar flick. While Luca is said to be focusing on the friendship of two boys, there has been word going around that the film could be Disney’s first tackling of a homosexual romance. Again, these are just rumors, but it would surely be a huge step for the studio if that turns out to be true.

Here’s the synopsis for Luca:

Set in a beautiful seaside town on the Italian Riviera, the original animated feature (Luca) is a coming-of-age story about one young boy experiencing an unforgettable summer filled with gelato, pasta and endless scooter rides. Luca shares these adventures with his newfound best friend, but all the fun is threatened by a deeply-held secret: he is a sea monster from another world just below the water’s surface.