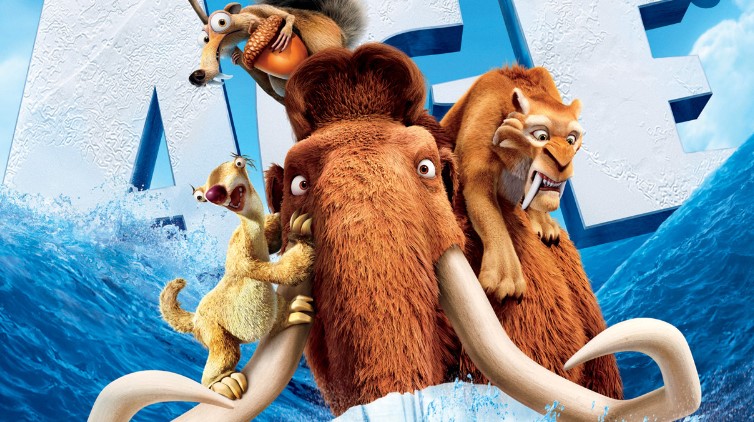 While Disney may be at the very top of the animation game with hits like Soul and Frozen II, some other studios manage to release their own titles like Dreamworks, Illumination, and Blue Sky. What’s sad is, it looks like one of those studios will be shutting down thanks to the Mouse House.

As per Deadline, Disney is set to shut down Blue Sky Studios, the studio behind the Ice Age and Rio films, as well as the recent Spies in Disguise starring Will Smith and Tom Holland. The studio is said to be shutting down largely due to the pandemic, but Disney is already working on allocating 450 Blue Sky employees into open positions of other internal studios.

If anything, Blue Sky’s IP will still be a part of Disney, so we should expect sequels/spinoffs to movies like Ice Age or Rio to come out under the Disney banner. Spies in Disguise was actually distributed by Disney when it came out back in 2019; although it didn’t perform as hoped. Other notable Blue Sky projects include the Peanuts movie, Horton Hears a Who, and Robots.

While some are worried that corporate Disney is once again mowing down the competition, I guess this really is just a result of the pandemic. By any case, franchise like Ice Age are pretty successful, so there could be a chance that Disney would want to invest in those projects. I’m sure there are fans who would like to see the return to the world of Robots.

Blue Sky Studios is set close its doors this April.