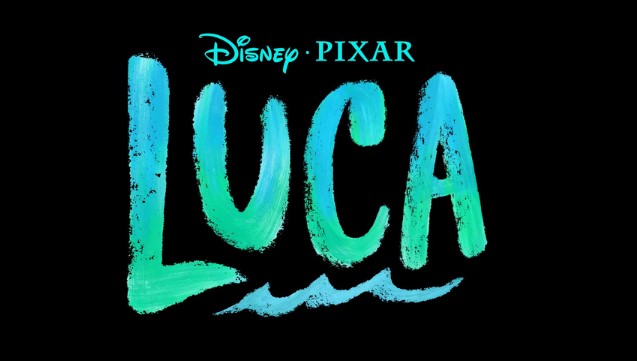 People are still singing their praises for Disney Pixar’s Soul, and now the studio had decided it’s time to give us a look at their next upcoming film, Luca.

Thanks to Empire, we have a look at characters Luca and Alberto. Check them out:

Empire also provides this description for the plot:

The story is said to take place on the coast of Italy and will follow two friends who are secretly sea creatures who can take human form. The movie is said to be a play on the Disney classic The Little Mermaid, and will also have the two characters befriending human girl.

Director Enrico Casarosa, who had previously directed the short La Luna, had this to say about Luca:

“I was born in Genoa, and my summers were spent on beaches… I met my best friend when I was 11. I was really shy and I found this troublemaker of a kid who had a completely different life. I wanted to make a movie about those kinds of friendships that help you grow up.”

Though the film is CG-animated, a lot of people have been comparing the color palette to be close to that of Studio Ghibli movies; one that comes to mind is Ponyo. We don’t know when Pixar plans to release their first trailer for Luca, but with a June release date, it’s possible we could get something by February. In the meantime, you can check out Soul now on Disney+.

Disney Pixar’s Luca is set to release on June 18.