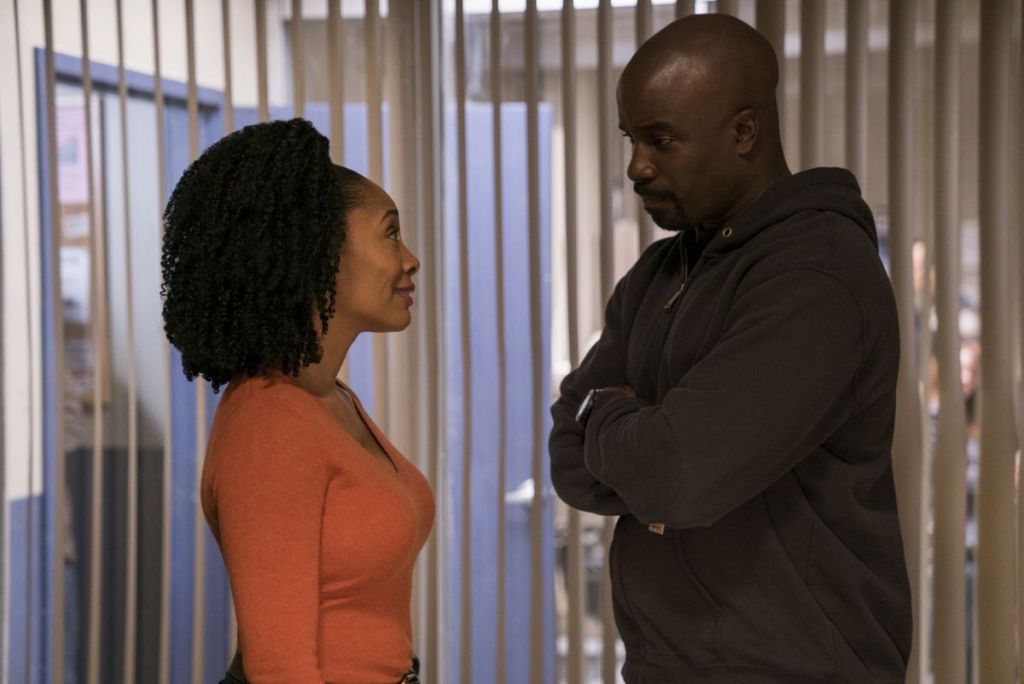 The classical music at the beginning of the episode creates a different tone for The Hand and its five fingers. I enjoyed how timeless they feel now that the audience is in on how immortal this group is. What I still don’t understand is why they need the Iron Fist to fulfill their endgame. I do know that, besides whatever Stick might say, Matt revealing to Black Sky that her real name is Elektra gives us hope she’ll return. I can’t help but feel like using her name has a similar effect to that of “Martha!” in Batman v Superman. The fight suddenly came to a halt because she heard her name.

Then we have the captured finger: Sowande (Babs Olusanmokun). His manipulation tactics are a nice touch, but his role being so short-lived makes him less of an interesting villain and more of a ploy. Additionally, we get a lot of information about the villains in this episode. Yet, their allure is lost when member’s of The Hand are dispatched so easily. I did enjoy Murakami (Yutaka Takeuchi), Gao, and Bakuto’s (Ramon Rodriguez) triple team against Alexandra. Calling her out on her fear of death while the rest are trying to go back home to K’un-Lun was an excellent turning point.

Bakuto’s return makes Colleen feel as though she’s worthless and yearning stability; this, too, is something I thought we were past. Spotlighting all the secondary characters was a good call. While there are some interactions I’m not too keen on, others had me giddy. I paused the episode to write this: The Daughters of the Dragon have met and Misty Knight just handed Colleen Wing her katana! I haven’t mentioned any of Trish Walker’s (Rachel Taylor) appearances because they haven’t seemed relevant until now, especially with her suspicion of the city tremors being related to The Hand.

It might seem like I’m being too negative for a show I’ve praised for four episodes straight. Not that it’s a bad thing, but this episode felt like the calm before the storm. With three episodes left, I hope we pick up the pace.