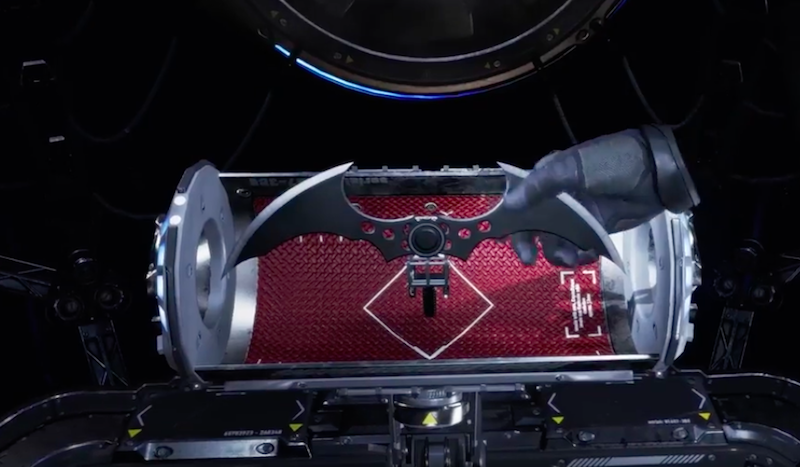 PlayStation’s E3 2016 press conference will certainly go down as one to remember. One highlight able to stand up against the return of Kratos and Hideo Kojima’s game teaser, was the announcement of Batman: Arkham VR. The one hour long virtual reality experience was built exclusively for PlayStation VR by Rocksteady. For those lucky enough to attend San Diego Comic-Con, the studio’s promise of allowing players to be the Batman was fulfilled. They got a chance to wear the cowl, and apparently the results were mind-blowing. In the video below, fan reactions to the VR game are shown. Additionally, we also get a sneak peek at what players see when the headset is on.

It looks great, but can we pause and appreciate the greatness of the Arkham score? The music has always stood out in the series, though the epic factor is definitely increased here. Imagine what it will be like in-game, once you’re given the controls to put on the suit and cowl.

Rocksteady’s game director, Sefton Hill, recently explained why the team returned to the Bat once more:

“We were kind of surprised ourselves really, because at the end of Arkham Knight we said that was our final Batman experience. But then the opportunity came up to work on a VR game and it just felt like such an interesting way to expand the Batman universe.”

The game will revolve around a murder mystery, putting the World’s Greatest Detective to work. How this mystery will unfold is unknown, but if you’re concerned about the experience’s length, don’t. According to Hill, replay value will be a factor, especially for unearthing clues.

Batman: Arkham VR launches in October for $19.99. However, whether or not it will launch alongside the PlayStation VR’s October 13 release remains to be seen.