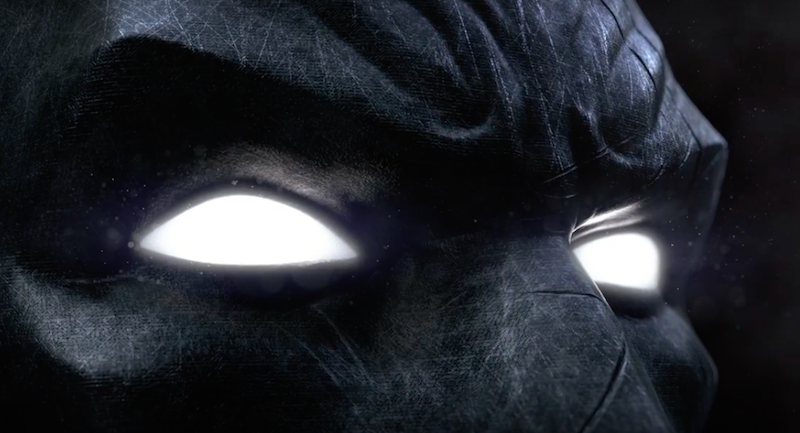 As if Sony’s E3 press conference wasn’t already on a roll, they had to reveal a new Batman game to stir the excitement further. Except Batman: Arkham VR isn’t the typical Batman Arkham title fans are used to playing, this new entry is a PlayStation VR exclusive set to launch around the time of the PSVR’s October 13 release date. You can check out the game’s first teaser below, and listen to the gloriously maniacal laughter of the definitive Joker, Mark Hamill.

Rocksteady games are acclaimed for letting fans “Be the Batman,” but never have we been able to “Wear the Cowl.” This all new experience, built from the ground up for Virtual Reality is sure to change that. If you were teetering on the edge of whether or not to purchase a VR headset, you may have had your mind changed. Who knows what Rocksteady has in store? With the Joker involved, it’s sure to be a wild ride. Taking a trip into the madness will never be the same again, thanks to Batman: Arkham VR