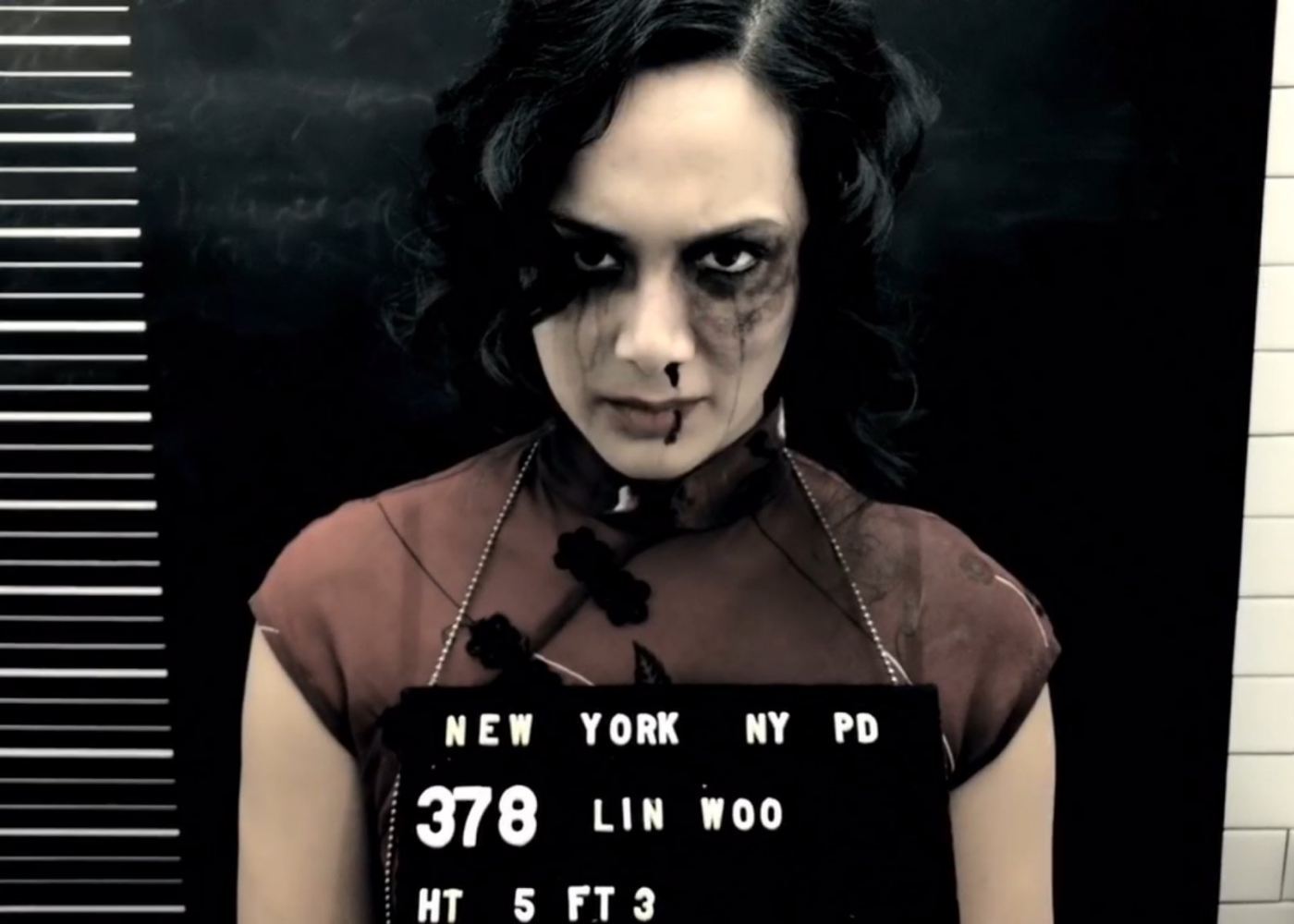 Zack Snyder revealed his first project since leaving Justice League on Friday. After several tumultuous months following their daughter’s death, Snyder and his wife, Justice League Producer Deborah Snyder, stepped down from the project to heal with their family. The Snow Steam Iron teaser hints at a bold return for the director.

Snyder revealed plans to produce and direct a short film via Twitter, saying, “What can you do with your talented friends & family, no money and a weekend?” The answer is apparently Snow Steam Iron, a new short film Snyder will release exclusively on Vero. Snyder recently made the move to the new social media platform, revealing several photographs from Justice League, Wonder Woman, and Batman v Superman on the site.

What can you do with your talented friends & family, no money and a weekend? #SnowSteamIron #ShortFilm #ComingSoon pic.twitter.com/vVSEVftjT4

A new teaser for the short film opens with chilling music and a largely monochromatic setting. Lin Woo (Samantha Jo) is a gun-wielding, bloodied woman in a red dress who looks determined to find justice.

Jo, an experienced stuntwoman and martial artist, most recently appeared in Wonder Woman as Euboea. She’s performed stunts in a number of films, including Man of Steel and Agents of S.H.I.E.L.D.

While we don’t know much about Snow Steam Iron yet, the premise offers a promising look at a powerful woman. Snyder seems to be adept at finding talented actresses for empowered roles. Wonder Woman director Patty Jenkins credited him and his team with casting Gal Gadot in Batman v Superman. In an interview with Playboy, she said, “The fact that they found Gal and chose her is a magical gift to me. They’re incredibly intelligent people and they were looking for all the same things I would have looked for—all the values that Wonder Woman stands for exuding from someone in an honest way, and boy did they find it. She’s the greatest.”

Jo will reprise her role as Euboea in the forthcoming Justice League, arriving in theaters November 17. In the meantime, stick close to GeekFeed for the latest details about Snow Steam Iron.