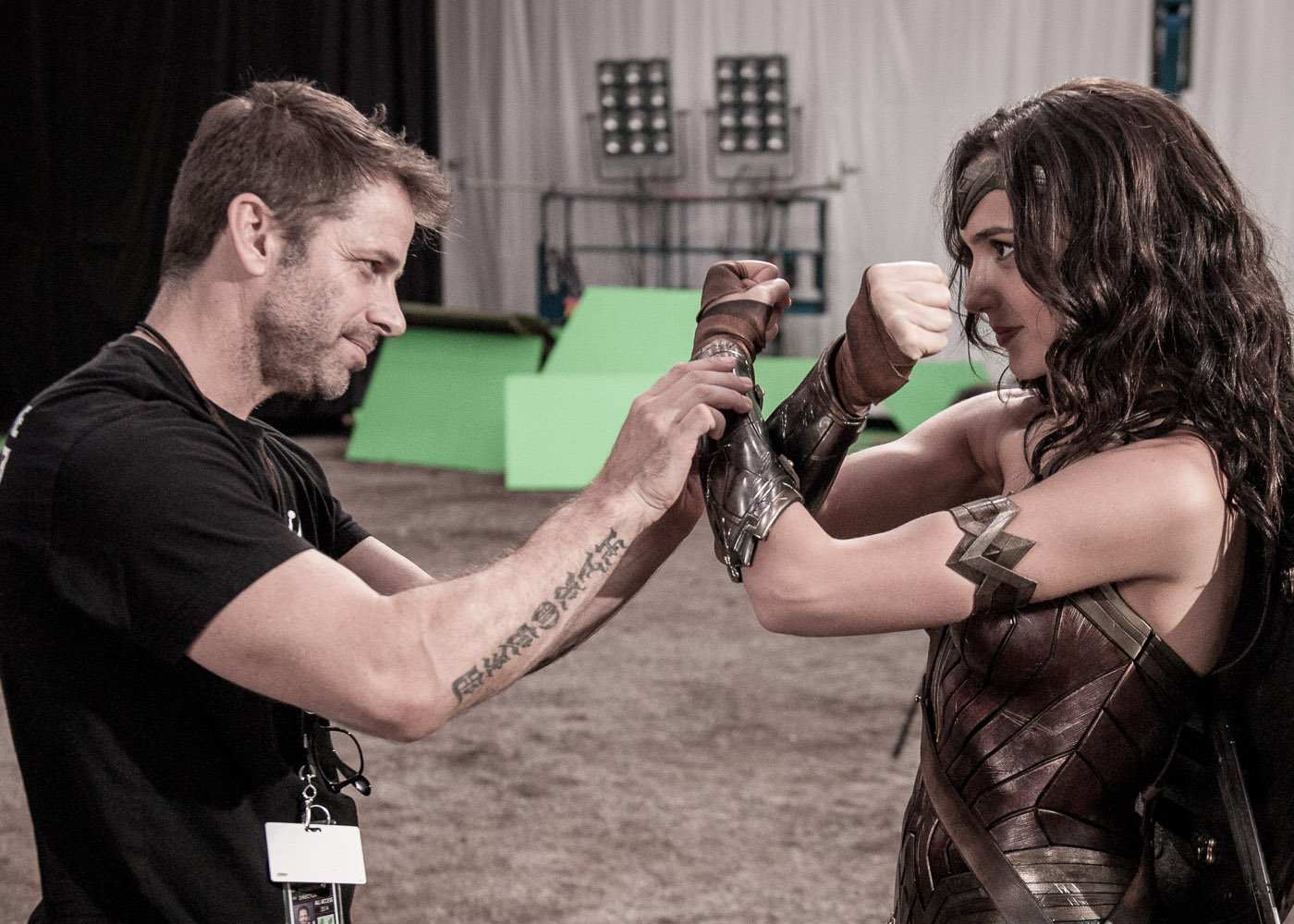 In the weeks leading up to Wonder Woman’s release, fans were teased with information that Zack Snyder had a cameo in the feature. The Man of Steel and Batman v Superman director wasn’t easy to spot. Wonder Woman’s been in theaters for roughly four days and not a peep has been heard from any eagle eyed viewers who may have pointed him out. As such, Snyder’s had to left the veil himself. On his Vero account (via Comicbook.com), the Justice League-helmer shared the following photo: 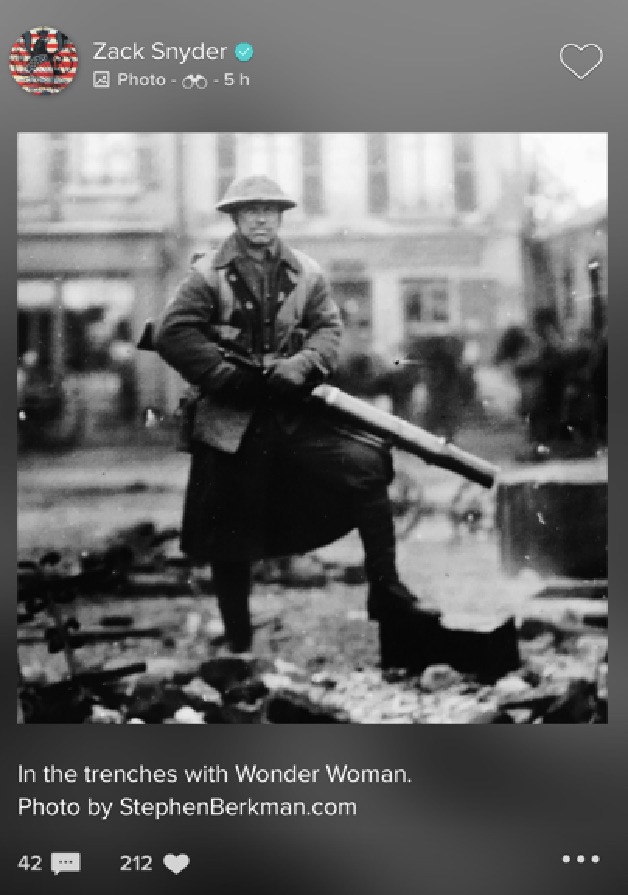 The image is of Zack Snyder donning a World War I soldier’s uniform. According to his caption, a keen eye may find him in the trenches with Wonder Woman during the now beloved No Man’s Land scene. It is a cool easter egg, and subtle — not too dissimilar from other Snyder-centric easter eggs seen in previous DCEU films. Many will remember the BvS director also had a hand in David Ayer’s Suicide Squad, as he shot The Flash cameo for that movie while filming Justice League. Additionally, Snyder can be found in BvS, his hand being the one on Bruce Wayne’s phone in the fight club scene.

Might this become a tradition of sorts, one akin to Stan Lee’s MCU cameos, though much more difficult to discern? We may have to keep an eye out for him when Justice League opens on November 17. Wonder Woman is breaking records and taking names in theaters now.

“Before she was Wonder Woman (Gal Gadot), she was Diana, princess of the Amazons, trained to be an unconquerable warrior. Raised on a sheltered island paradise, Diana meets an American pilot (Chris Pine) who tells her about the massive conflict that’s raging in the outside world. Convinced that she can stop the threat, Diana leaves her home for the first time. Fighting alongside men in a war to end all wars, she finally discovers her full powers and true destiny.”