Jordan Peele has sure been keeping himself busy after his success with Get Out. Besides working on his new film and rebooting The Twilight Zone, he’s also had a hand in creating this Youtube Original show called Weird City.

From the mind of Jordan Peele and Charlie Sanders comes WEIRD CITY, a satirical anthology set in the not-too-distant future metropolis of Weird. In this dystopian setting of our show, the middle class has completely vanished dividing Weird City into two sections: Above the Line (The Haves), and Below the Line (The Have Nots). Presiding over the denizens of the city is the strange and mysterious Dr. Negari, who weaves all of our stories together. Each episode is a topic that pertains to present day life in America and the world: social media addiction, online dating, fitness obsession, etc.. WEIRD CITY captures the unease of modern urban living, in a bizarre and peculiar lens.

Just in case you didn’t know, the show’s co-creator Charlie Sanders was also a writer for Key and Peele, so you can imagine both him and Peele already have a rapport when it comes to working together.

I’ll have to admit, with all the ‘dark’ projects that Peele is currently working on, I’m kind of happy to see his name attached to something new that’s more of a comedy. With the anthology nature of the show plus the jab at futurism, Weird City looks to be some kind of more lighthearted version or Black Mirror. 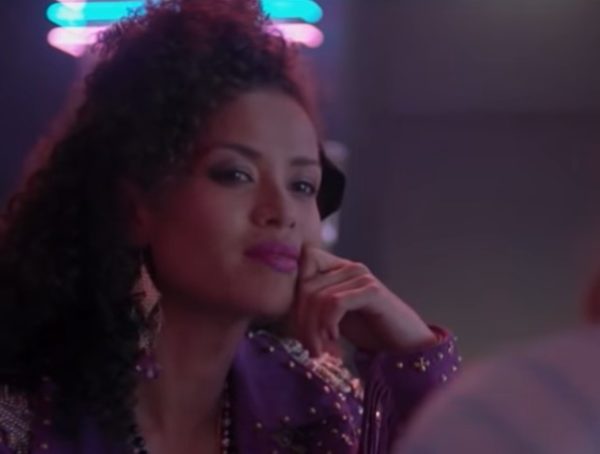 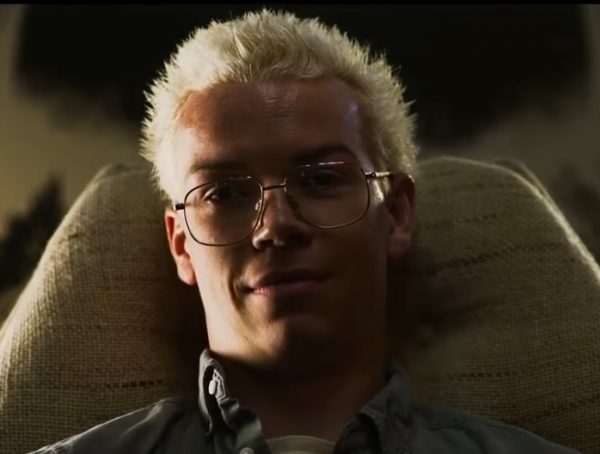 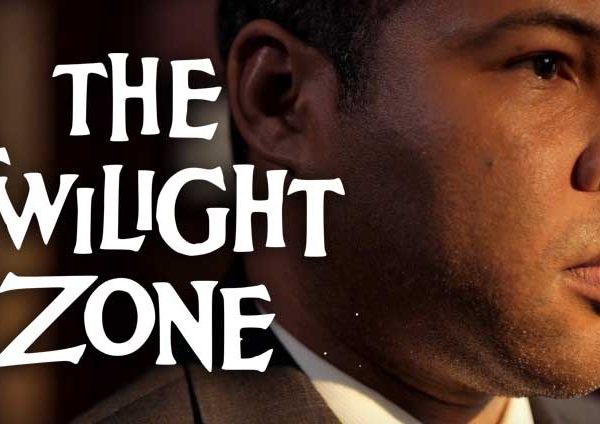