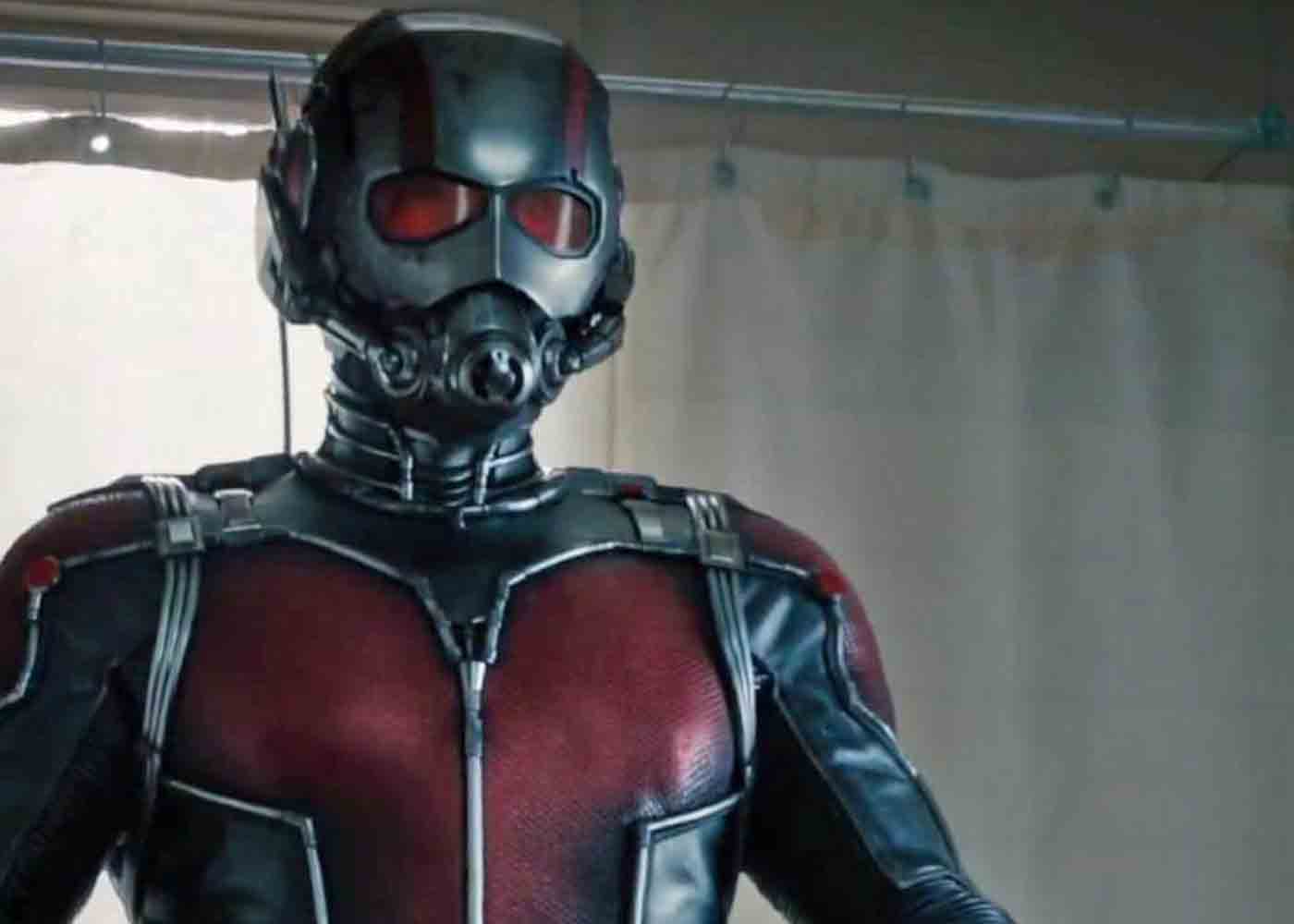 With Jonathan Majors’ Kang the Conqueror making his debut in the finale of Loki, the stage is set for him to be the main antagonist 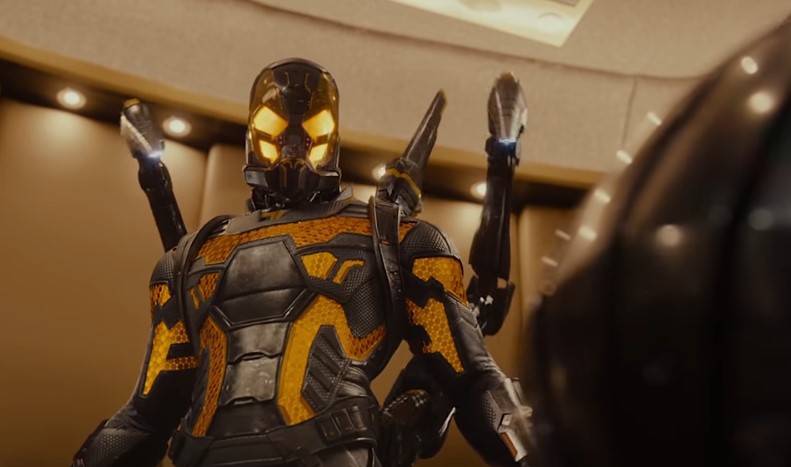 Though Marvel has been criticized for forgettable villains before, they have been making some more memorable antagonists toward the end of the Infinity Saga. If 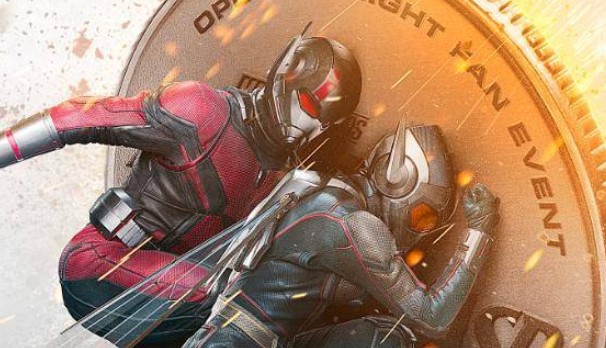 Evangeline Lilly’s Wasp made her debut earlier this year with Ant-Man and the Wasp, but she was supposed to have appeared in Captain America: Civil 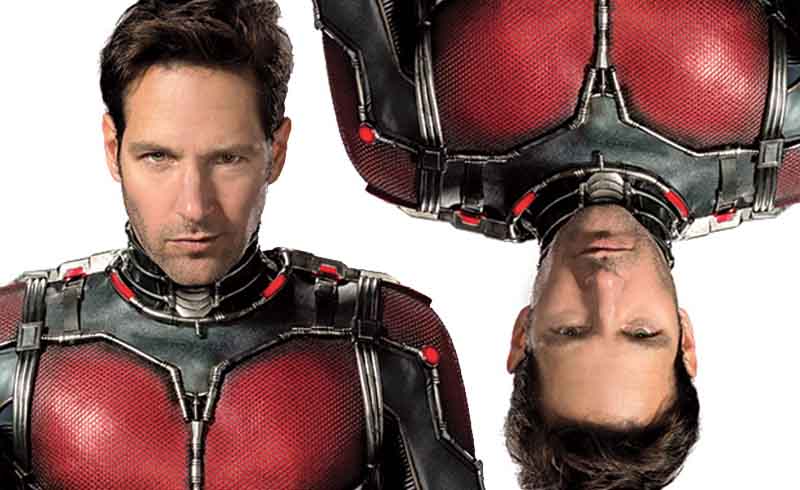 Paul Rudd did a fantastic job in last month’s Ant-Man and the Wasp, and though he is an MCU actor, he still finds time to

Ant-Man and the Wasp would hit the big screens this weekend. Fans had to wait three years for the upcoming sequel. Needless to say, the

When you watch the first Ant-Man, you can’t help but feel that Hope Van Dyne is kind of a stickler; she was the one who 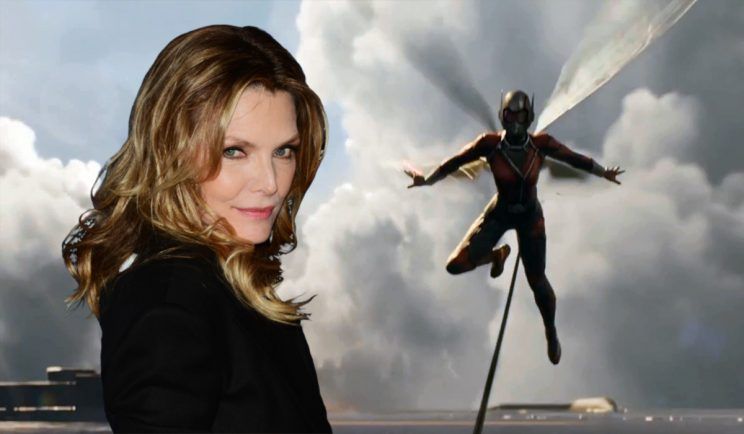 Marvel’s Ant-Man and the Wasp is scheduled to premiere this week. Naturally, there is already a ton of fanfare surrounding the movie. Throughout the production’s 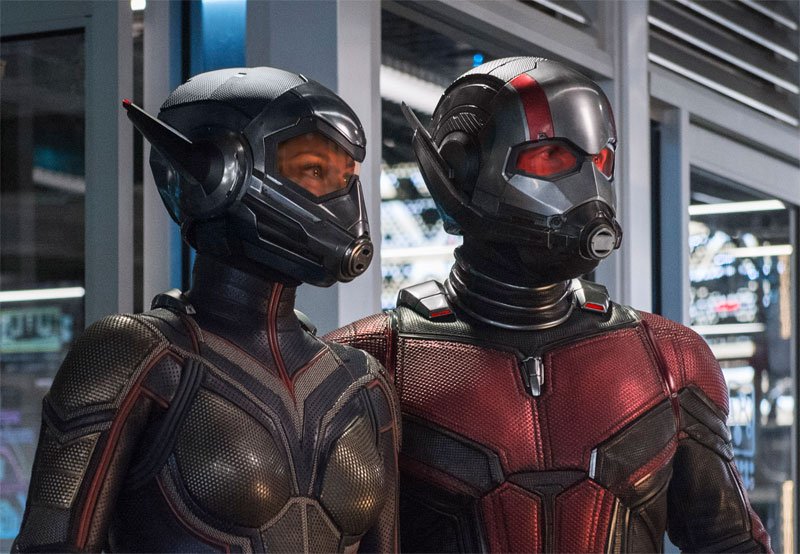 Let’s just start this off by saying we didn’t really know what to expect from Ant-Man and The Wasp, which honestly made it better. Was it as good as the first? That’s debatable. Best Marvel movie of the year? No, Infinity War still has that beat and rightfully so. 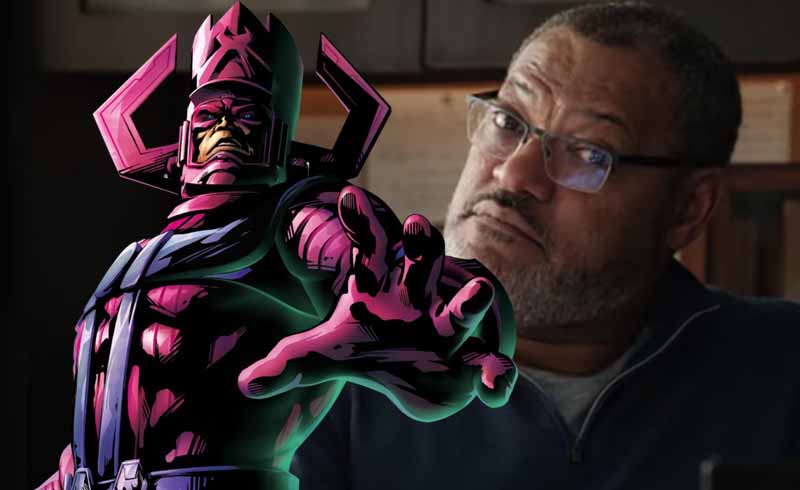 Laurence Fishburne was the face of Perry White in the DCEU, but next week he will be moving over to Marvel to play Bill Foster

Ant-Man & The Wasp is scheduled to premiere in less than two weeks. Fanfare over the upcoming movie already in full swing. Needless to say, 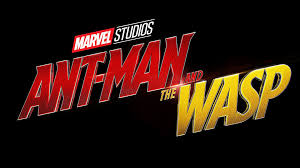 Comic book fans have been very spoiled this year. In the last couple of months, comic book adaptations like Deadpool 2 and the highly-awaited Avengers:

With the movie set to come out this July, Marvel Studios has released the first trailer for the Ant-Man sequel, Ant-Man and the Wasp. 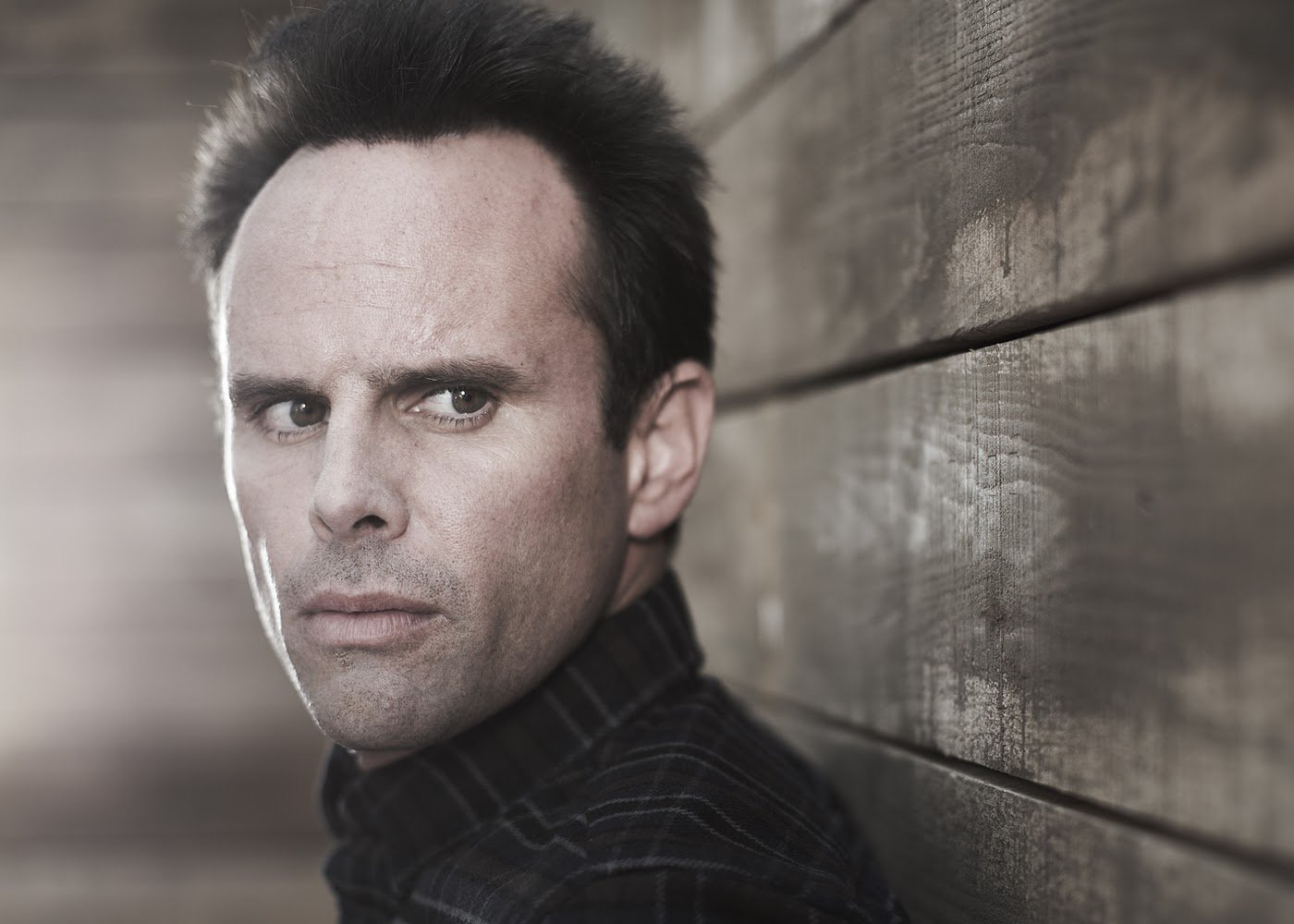