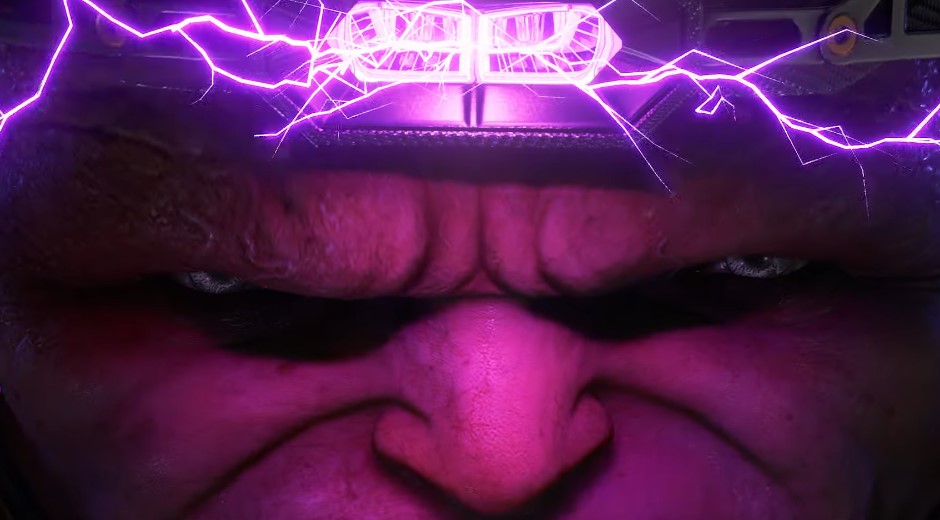 Ant-Man and the Wasp: Quantumania may be hyping up the clash with Kang the Conqueror, but the movie will also be giving us a live-action version of fan-favorite villain MODOK (Mechanized Organism Designed Only for Killing). The trailers have yet to reveal him, but thanks to a leak from FUnko Pop!, we have our best look at the character.

The first look at #MODOK from Funko Pop figures for #AntManandTheWaspQuantumania: pic.twitter.com/k8xWE0911w

Since this is a Funko design, we should expect the live-action version to have some kind of changes, but so far I think the character looks a lot better than the leaks we’ve been getting months earlier. I guess they did get the metallic face right on the design, but I love the expression and grin that feels very classic MODOK.

The rumor is that MODOK is actually a mutated Darren Cross who has been transformed into a giant head with tiny limbs thanks to his first encounter with Ant-Man. I’ll admit, Cross is one of the more boring villains of the MCU, but with a little rewriting, maybe he can make for a fun MODOK. Who knows, by the end of the film, maybe MODOK can come back to the main reality and cause havoc there for Phase 5.

We don’t know when Marvel is going to give us our first look at the character, but hopefully we get a small clip of him in the next Ant-Man and the Wasp trailer—whenever they decide to drop it.