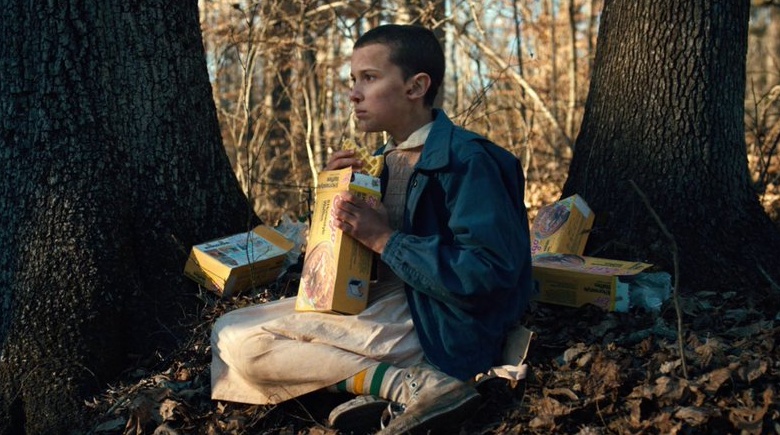 Netflix certainly took its own sweet time to announce the second season of their smash hit Stranger Things. They have officially announced next year’s sequel so let the speculation begin.

Warning: If you’ve been residing with Patrick Star and haven’t watched Stranger Things, we can’t be friends. Oh, and there are SPOILERS somewhere below.

Here’s what we know so far…

The three new characters — Max, Billy, and Roman — seem to fit the three main plotlines that overarched the first season. There’s Max, the skater girl, who can easily fit in with our kids. Her older brother, Billy, can join Nancy and Jonathan’s exploits. Joyce and Hopper could use some help in the form of 30-something year old Roman.

The Duffer Brothers also gave some vague information about the following season, which inspired a lot of the predictions I have come up with below. Also, test your ’80s knowledge, and guess (don’t Google) where the quotes come from.

“We’re all pretty bizarre. Some of us are just better at hiding it, that’s all.”

I think it’s safe to assume we haven’t seen the last of Eleven after her Jean Grey-like sacrifice. Aside from the “Leggo my Eggo” reference we’re all expecting, there is so much more we want to see of El (Elle?). The Uncanny X-Men #134 reference in the first episode segued to a lot of Phoenix parallels. Imagine seeing Eleven in Season 2 going the Dark Phoenix route. 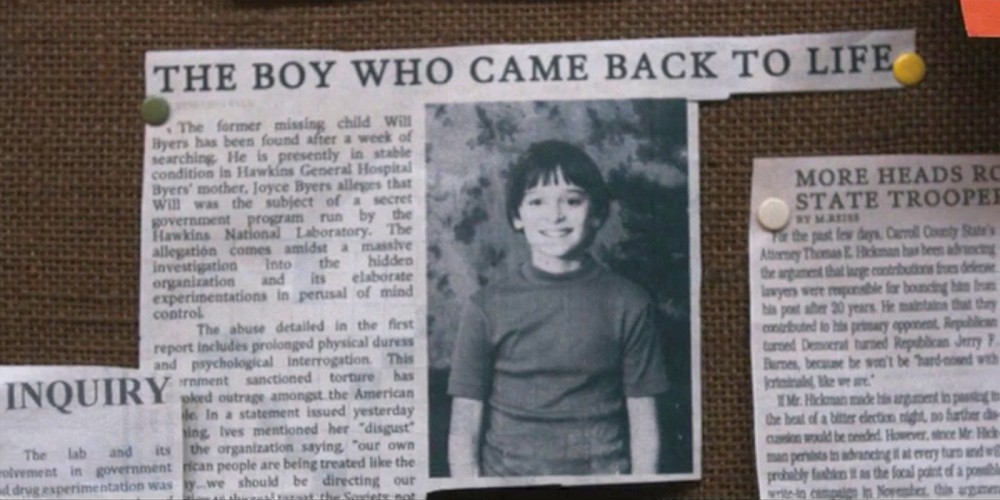 Alongside El, Will was the other character that interacted with the Upside Down extensively. I will get to his coughing later, but what if his time there had an additional effect on him? Could it be Will might get telekinetic powers like El? This might be answered in the episode The Boy Who Came Back to Life. The title is shared with the newspaper clipping shown a month later. If you think about it, he managed to communicate through electricity from another dimension. He also created a window (not a full portal) into the wall of his own house. If Eleven does go the Dark Phoenix way, Will could counteract that. He did defeat the Thessalhydra in the final D&D match, after all.

“But love don’t make things nice. It ruins everything.”

I’m not one to push for the sappy, but we need to talk about this. During the first season, the main romantic tension came from the Nancy, Jonathan and Steve triangle. The “will they, won’t they” between Nancy and Jonathan was probably my least favorite part of Stranger Things. I may be one of the few who appreciated Steve’s (forceful) transformation into a redeemable character. 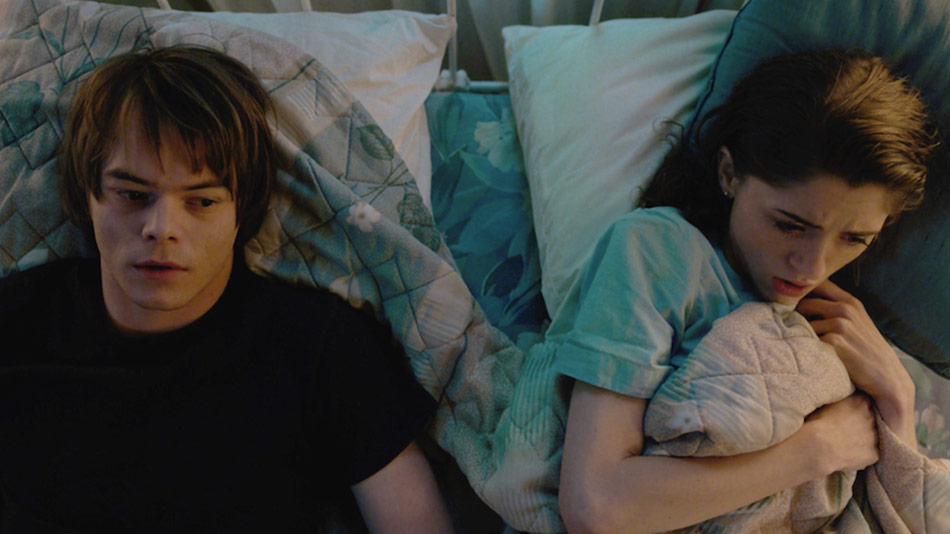 Following the clichés would mean Nancy will eventually end up with Jonathan, but my prediction is the Duffer Brothers will pull the rug from under us. I can see the writers pushing Steve’s redemption to the point where we will genuinely root for Stancy. Jonathan might want to win Nancy over, but Steve’s arc could overpower. I just hope Nancy doesn’t become a Bella or Katniss; I can’t deal with more #Teams.

The title for the sixth episode is Pollywog, another word for tadpole. It’s not hard to speculate about this episode. Will coughed up a pollywog in the season finale. I remember reading somewhere on the Internet people hypothesized the baby growing in the sewers into a sort of reincarnated Demogorgon. I challenge that with the idea of a new threat: If Will’s time in the Upside Down turned him into a living, walking egg sac for new interdimensional monsters, is it due to some sort of infection? Does that mean the other tourists will cough up more tadpoles? Hopper and Joyce took off their hazmat suits when retrieving Will. Nancy also traveled there with no sort of protection, and Jonathan got a lot of monster drool on him. Will there be a monster epidemic? 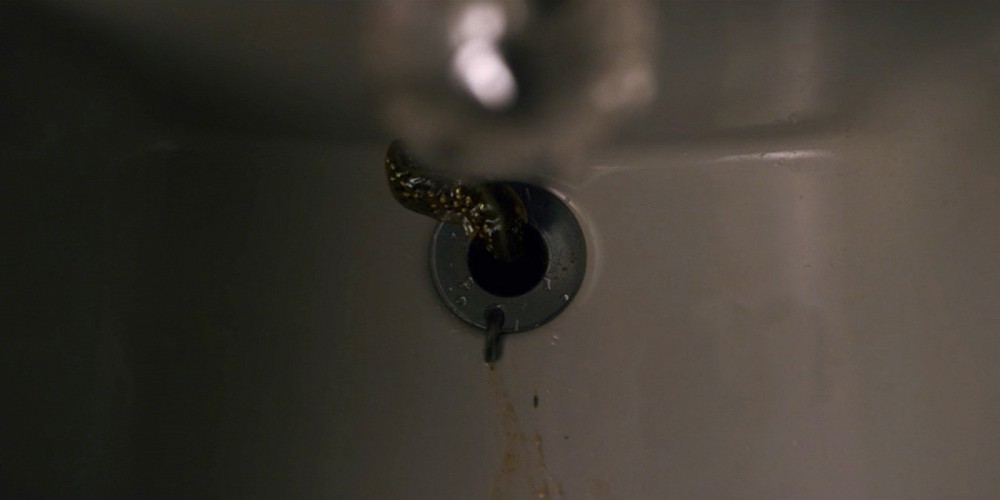 Let us go back to Eleven for a bit. Will she have an army of monsters when she returns?

There were a lot of unanswered questions when we finished binge-watching this show, but the Duffers told us “Poppa” is not entirely gone.

“I would say that if we were going to kill Brenner as an audience member watching the show, if that was his death, that would be very unsatisfying to me — when the monster jumps on him and we cut away. He would deserve much more than that as an ending. So yes, there’s a possibility of seeing him again.” 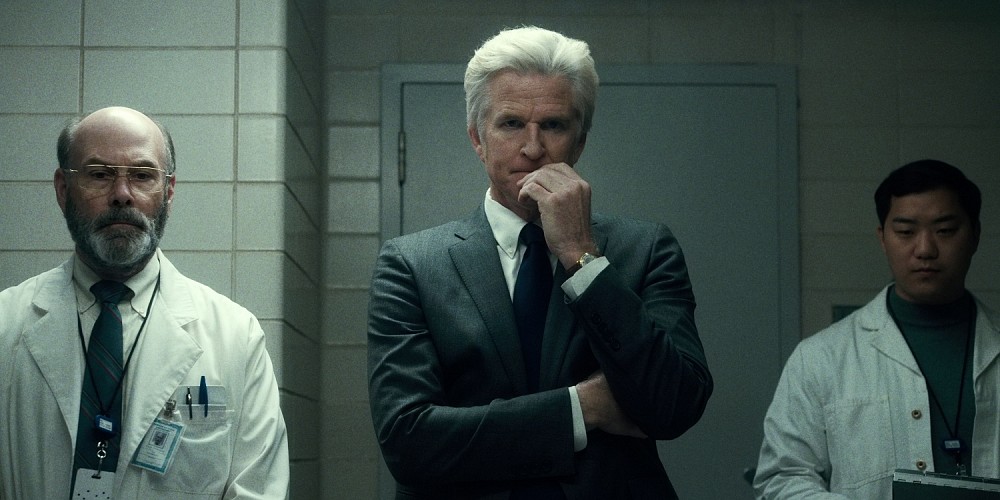 No body, no death, right? The newspaper clipping said he gave no comment on the matter confirming his survival. The role he’s most likely playing is the anti-hero when facing the eventual (and possible) horde of monsters. Think Nick Fury: manipulative, awful social skills, heartless but still on our side. He was very antagonistic toward Eleven in the first season, but with Hopper helping out, I’m sure the Hawkings National Laboratory can’t be that bad. I will not buy into the idea Hopper has turned to the dark side. (I understand they could be blackmailing him too, but I have too much faith in Hopper).

Here’s another idea to ponder: Was Hopper in our world or in the Upside Down when he left the Eggo waffles for El?

“You must be dead, because I don’t know how to feel.”

Speaking of Doctor Brenner, if Jane Ives is this man’s “eleventh daughter,” where are numbers one through ten? That was a question that arose when we first learned El’s name/number. The sneaky writers were smart. They bombarded us with much more pertinent questions, making us forget about that question for most of the season. I believe Will’s Upside Down survival will make him number twelve, but I don’t think we’ll see the other ten. That might be a mystery that may resolve in the third season. As cynical as this might make me sound, I believe there are no other ten MKUltra kids. They were most likely failed test subjects who are now dead, while Eleven was the successful one. 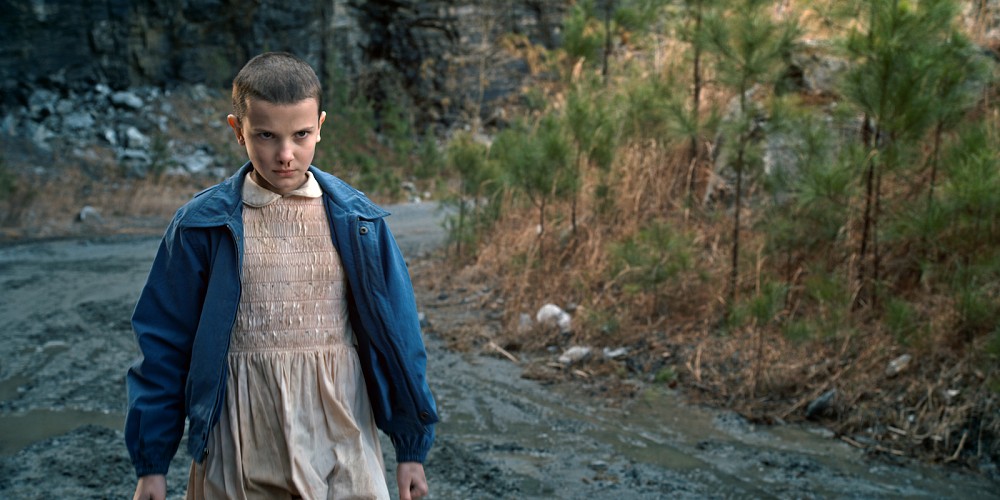 There are a ton of other things we Stranger Things addicts could talk about: There’s “The Pumkin Patch” and the “weird flowers in the cave” that probably reference the hatched egg in the Upside Down. The episode title The Secret Cabin may have to do with the portal from which Will was abducted. The “Proud Princess” in the final Dungeons and Dragons game could tie into the episode The Palace, which many theorize is about Nancy. The episode title, The Lost Brother, begs the question: Will Billy, Will or Jonathan get lost? What are your thoughts on what we might see in Season 2?

Stranger Things Season 2 will premiere on Netflix next year.