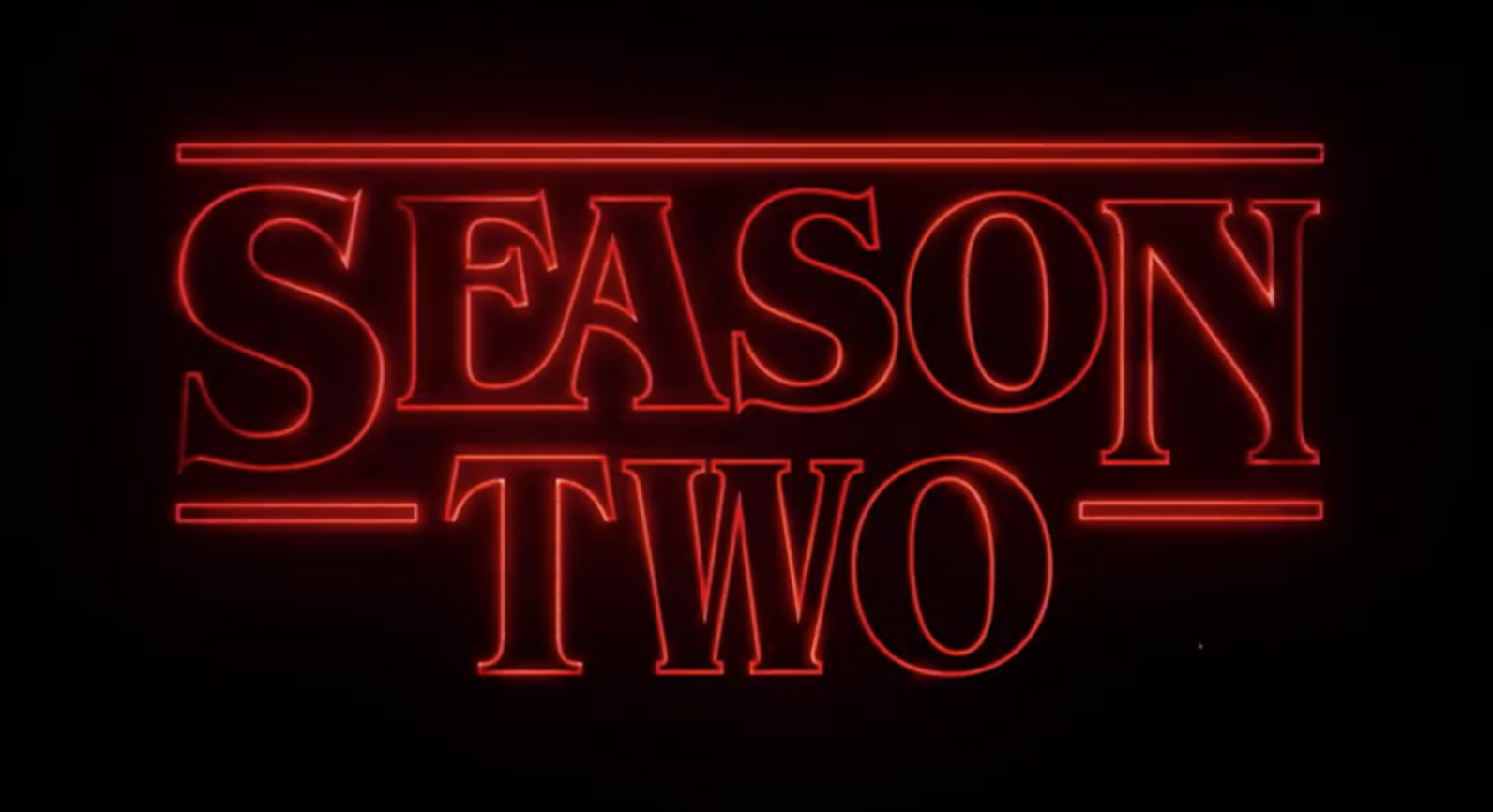 Season 2 of the hit supernatural show Stranger Things has been officially confirmed and will be coming to Netflix in 2017. The news comes via ComingSoon.net, who states the second season will consist of nine episodes, compared to the first season’s eight. Creators Matt and Ross Duffer are returning to write and direct the season, alongside acting as executive producers and co-showrunners.

21 Laps Entertainment will once again produce the show, with Shawn Levy and Dan Cohen returning as executive producers. Levy directed two episodes of the first season and will return to the director’s chair, alongside the Duffers, for Season 2. Whilst information on the second season is scarce, insiders close to Variety have told them that production has been underway for quite some time. The Duffers recently spoke to IGN and teased the fate of two characters, which will no doubt be explored in Season 2. They also touched on their grander plans for the second season and discussed how they have enough material to keep the show going for a while.

It is unclear when exactly in 2017 Season 2 will arrive on Netflix, but if production is in full swing then it may be sooner than expected. With the show being the talk of the town this summer, it would make sense that Netflix wants the second season out as soon as possible. With that said, of course it will take time to once again capture the ’80s magic of the first season.

If you haven’t already checked out Stranger Things, then the entire first season is available on Netflix right now.