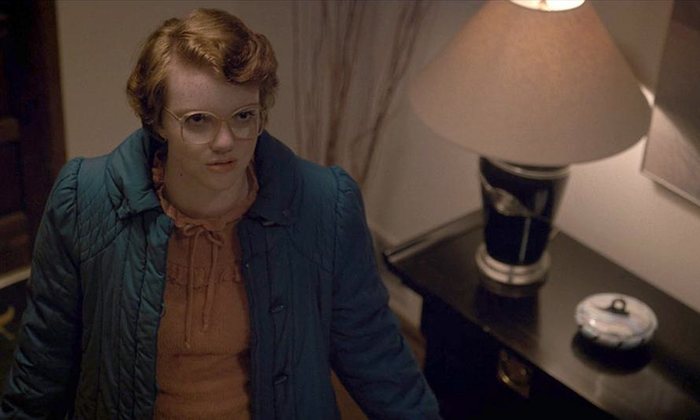 Stranger Things is arguably the summer’s biggest hit. It’s an incredible experience, that strives for perfection and nearly meets it on all fronts. However, the show isn’t without its flaws. One of those being Nancy’s friend Barb. She’s an archetypal character, whose story arc is about as predictable as Stranger Things is good. When she disappeared early on, it was instantly bad news bears. Her fate was eventually revealed to be tragic, sending out a shockwave of confusion. Why did no one search for Barb? Is Nancy the only one that cares? Are her parents not concerned about her mysterious disappearance?

The Duffer Brothers have answered these pressing questions and  given a teaser of what’s to come in the hypothetical second season. When asked by IGN, if her character will resurface, despite her death in The Upside Down, Matt Duffer had this to say:

“I can’t see it happening. But Barb will not be forgotten. We’ll make sure there’s some justice for Barb. People get very frustrated, understandably, that the town doesn’t seem to be really dealing with Barb. That stuff is all happening. We’re just not spending any screen time on it.

“It’s not like her parents are like ‘Oh Barb left. She died!’ Season One actually takes place over the course of six or seven days – it’s a really short period of time. So part of what we want to do with hypothetical Season 2 is to explore the repercussions of everything that happened.”

So Barbara’s triumphant return from the dead definitely isn’t on the cards, unfortunately. She really did deserve better, but if justice is coming, we’ll keep our judgement in check for now. 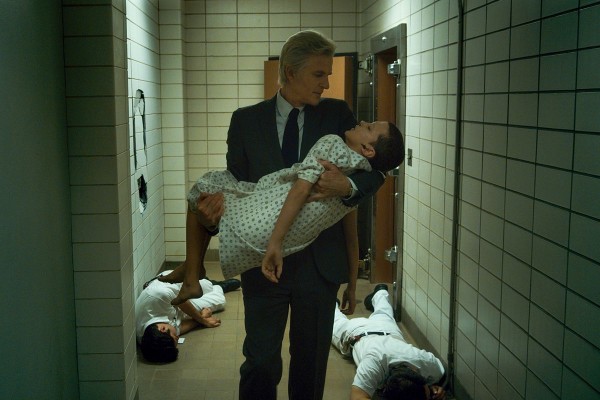 There’s one more character whose fate was left in the balance as Season 1 drew to a close. The adage “if you don’t see a  body, then they aren’t dead” certainly stands for Dr. Brenner (aka El’s “Papa”). In the finale, we witnessed the villain being attacked by Demogorgon. According to Matt, the doctor’s stint isn’t quite finished yet.

“I would say that if we were going to kill Brenner… as an audience member watching the show, if that was his death, that would be very unsatisfying to me – when the monster jumps on him and we cut away. He would deserve much more than that as an ending. So yes, there’s a possibility of seeing him again.”

He’s absolutely right — an ending such as this to the malevolent patriarch wouldn’t be favorable. It’ll be interesting to see where we find him, if the hypothetical Season 2 does pick up a year after Season 1’s conclusion. Is he in The Upside Down; does he know of what’s happened to Eleven? Tell us your thoughts and theories in the comments below.