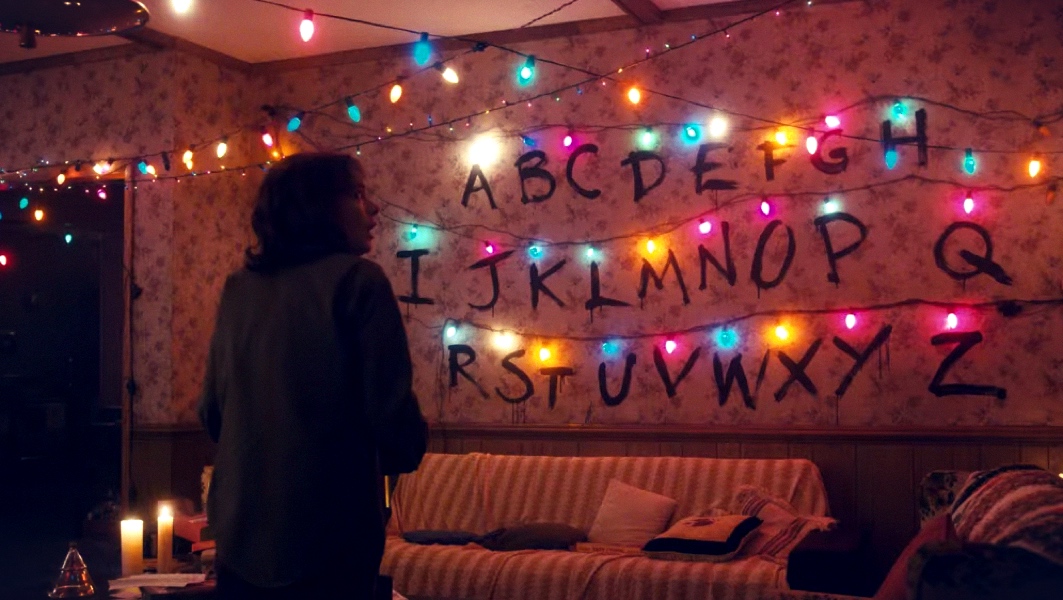 Stranger Things is already stealing the spotlight once more with Season 2 officially renewed. Shortly after the news hit, Netflix released a teaser, hinting at what’s in store. The sophomore effort will be set in 1984, spanning episodes. We’ll follow the same characters, but more will debut.

In an interview with Entertainment Weekly, series creators Matt and Ross Duffer offered more details. Many fans were speculating the show would be anthologized. However, the Duffers, even before the show’s renewal, were adamant about following established characters.

“I don’t think we ever thought anthology,” Ross Duffer noted. “I think we talked like a larger time jump where the kids are older now and it’s a different decade. That’s something we batted around from the very beginning. But for us, there’s still more story here [in the 1980s], there’s still things that are unresolved.”

All good news, but one standout is being left in the balance, for now. “We don’t know about Eleven,” Ross continued. “We leave that up in the air.”

While expanding the current narrative and returning to what’s familiar, the show will also explore new territories. According to Matt Duffer, “there’s going to be a lot of new and interesting dynamics that we didn’t see in Season 1.” Unlike the first run, the setting will venture beyond the fiction small town of Hawkins, Indiana. “We will venture a little bit outside of Hawkins,” revealed Matt. “I will say the opening scene [of the premiere] does not take place in Hawkins.”

This new unrevealed setting, where ever (or whatever) it may be, is likely to be explored in another dimension, as well. The Upside Down will be further explored, perhaps depicting the complexities of the alternate world that’s yet to be revealed.

“We kinda just peeled back the curtain and revealed a tiny bit of the Upside Down,” said Matt. “So we definitely want to explore a little bit more. There’s a lot we don’t know about the Upside Down at the end of season 1.”

“We obviously have this gate to another dimension, which is still very much open in the town of Hawkins,” Ross added. “And a lot of questions there in terms of, if the Monster is dead, was it a singular monster? What else could be out there? We really don’t go in there much until they go in to find Will at the end. So we’ve opened up this doorway, and to us it’s exciting to talk about, like, what else is behind there? There’s a lot more mystery there to be solved.”

A staple of last season was picking out the references to Steven Spielberg, Stephen King, John Carpenter and others. The Duffer Brothers are taking a page out of the James Cameron book this time, as his sequels will heavily influence Season 2.

“I know movie sequels get a lot of s—, but the ones we look up to aspire to pivot and do something different,” Matt explained. “There’s Temple of Doom, Aliens, Terminator 2. I guess a lot of this is James Cameron. But he’s brilliant. And I think one of the reasons his sequels are as successful as they are is he makes them feel very different without losing what we loved about the original. So I think we kinda looked to him and what he does and tried to capture a little bit of the magic of his work.”

There’s countless questions in need of answering, and it’s great to finally know they’ll be broached in another nine episodes. What do you think is to come of Hawkins and it’s citizens? Share your thoughts and theories in the comments below.