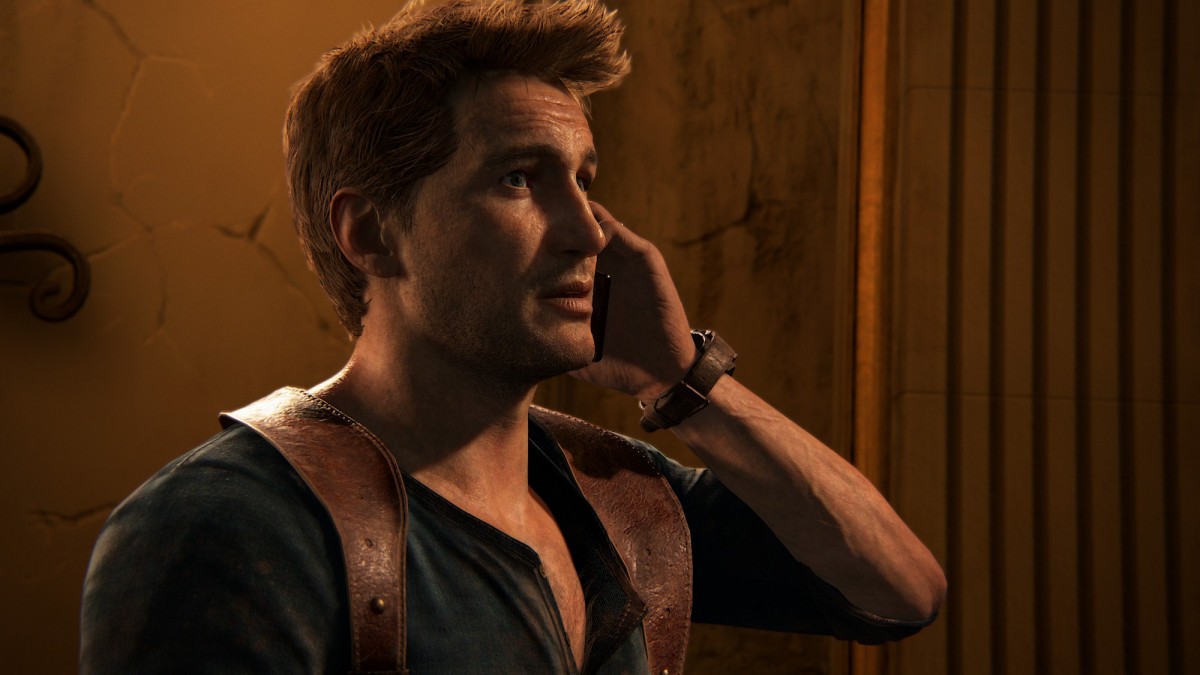 Sony’s finally got the ball rolling on the Uncharted film. The movie adaption has been on and off for nearly a decade, but recent news has been relatively promising. Over the summer, Bad Boys 3 director, Joe Carnahan, was announced as the film’s screenwriter. While Carnahan said he’d love to direct, his schedule won’t allow for the time commitment. Thankfully, a director has been found and his credentials make him an interesting pick. Executive producer and two-time director of Stranger Things, Shawn Levy, is set to bring Nathan Drake’s adventures to life, reports Deadline.

Aside from Stranger Things, which he’ll return for in Season 2, Levy’s also responsible for the Night at the Museum franchise. That in mind, his eye for action-adventure mixed with humor could bode well for Uncharted on the big screen. Now we await the news of who Sony will choose as the leading man. Additionally, roles for Victor goddamn Sullivan and Elena Fisher will be of priority. It’ll be interesting to see if other secondary characters in the series, such as Chloe Frazer and Charlie Cutter, will make an appearance.

Now that the movie appears to be something a bit more tangible, questions regarding the plot and setting will arise. Will Carnahan follow the storyline from the first game, Drake’s Fortune? Or will he craft an origin story for Drake unique to the film? Whatever happens, fans may feel assured that he’s at least calling on Naughty Dog for help.

Who do you think is the perfect pick for Nate? Nathan Fillion has been the fan choice for years, but some are noting the film’s been too long in development. He may have aged out of the role, especially if the studio’s considering a franchise akin to the series.

While we wait for more movie news, Uncharted 4: A Thief’s End launched this Spring. It’s definitely one of the top contenders for Game of the Year. However, if you’re unfamiliar and don’t want to dive in on Drake’s last adventure, the Uncharted Collection is available on PS4. The collection includes the three PlayStation 3 titles with updated graphics.