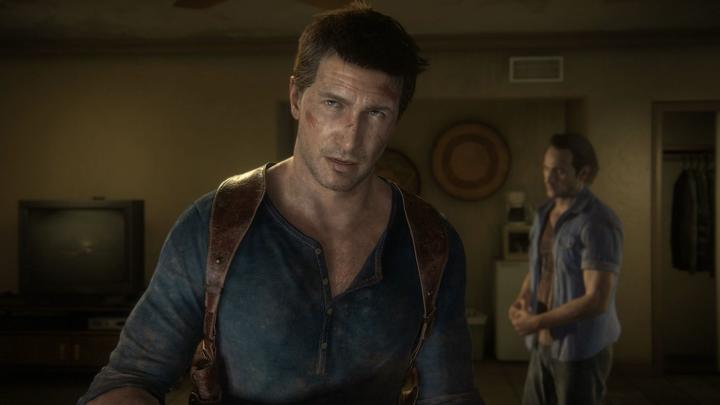 Fans divided on whether or not the franchise should get a film, grew more divisive when the Bad Boys 3 director was announced as the scribe. After the project’s multiple ups and downs, mostly downs, fan weariness is a given. However, so far, Joe Carnahan has said all of the right things. He seems to realize the care imbued into Uncharted, and wants to see it reciprocated on screen. It’ll be a daunting task, one made leagues more difficult by scrutiny from gamers tired of seeing their beloved past time not well represented in Hollywood. Carnahan seems to fully understand this as well, and is already taking strides to get ahead of the curve.

To achieve this, the writer has expressed his desire to work with Naughty Dog (via i09).

I wanna get with @Naughty_Dog & make sure we line things up creatively on “Uncharted”. Hugely important to me. Gotta make creators happy.

Of course, this isn’t a first and Naughty Dog is certainly familiar with the idea. When Sam Raimi announced his plan to adapt The Last of Us to film, the game’s writer Neil Druckmann was by his side. The two have spoken on how they’d like to approach the project, but the film’s production has yet to make progress. Raimi’s busy, Druckmann probably never gets any sleep, and getting a movie going is no easy task.

However, there’s still hope that this could turn out well. Sony has hired Carnahan, so at least the ball’s still rolling. Hopefully, his interest in working closely with Uncharted’s creators is extended to Amy Hennig. The woman responsible for much of the series DNA is busy in her own right, working on a Star Wars game and all.

Either way, if ND was to get close with the film’s production, there’s a stronger chance of it turning out well. Ubisoft has a significant role in overseeing the Assassin’s Creed movie. We’ll know how well that faired once it opens on December 21. It’s sure to offer an interesting proof of concept.