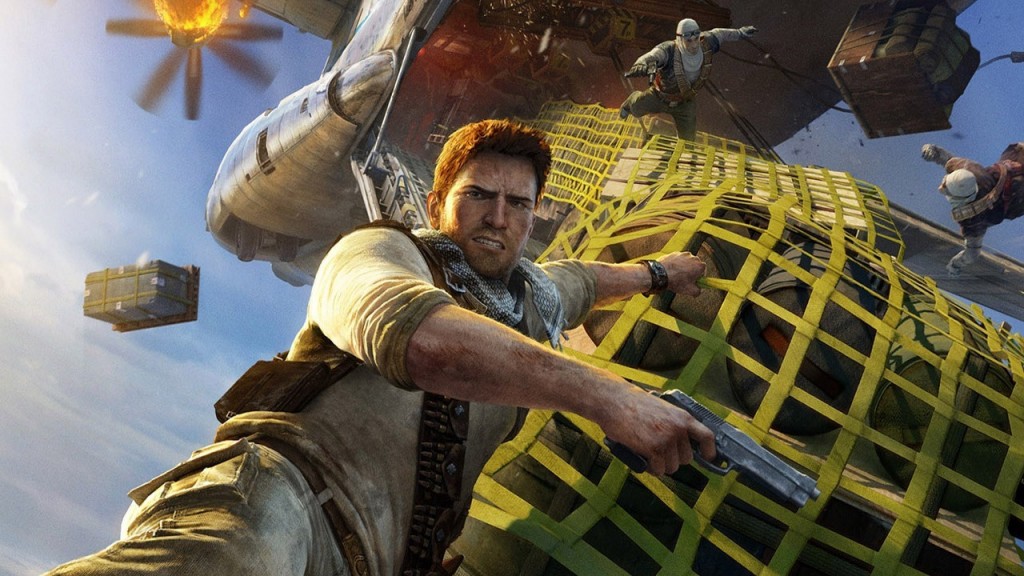 The Uncharted film has been in and out of development hell for a long time. Writers come and gone, but Sony hasn’t given up hope just yet. The company is still banking on their most popular game franchise becoming a big screen success. After news of early stages on Uncharted and The Last of Us film productions making no progress, fresh details have emerged to hopefully allay the fears of fans.

According to Variety, Bad Boys 3 director Joe Carnahan will write Uncharted’s screenplay. Despite wanting to take the role of director as well, Carnahan says scheduling conflicts will only allow him to write. “In a perfect world I would love to do both, but right now, I’m only on board to write the script,” he explained.

The good news is that he seems enthused to jump aboard, something he’ll need to tackle Nathan Drake’s adventures.

“Archaeology today is in itself an antiquity, but that world has always fascinated me. Especially when you go to a museum today and wonder how a piece got there to begin with,” he said. “Plus, the property itself is so popular that it was hard to turn down an opportunity to work on it.”

Even though many fans of the series don’t want a film, Carnahan’s writing credits leave little to worry about. He’s written Smokin’ Aces, The A-Team (2011), and the critically acclaimed The Grey starring Liam Neeson, to name a few standouts. He also directed all three. Here’s to hoping that if he hasn’t already, he’ll experience the source material for himself. These beloved characters will need more than just great writing to see them well represented on screen. The same passion that crafted the game changing series, will certainly be required in transferring it to film.

The final game in the series, Uncharted 4, in all of its brilliant and bittersweet glory is in stores now.