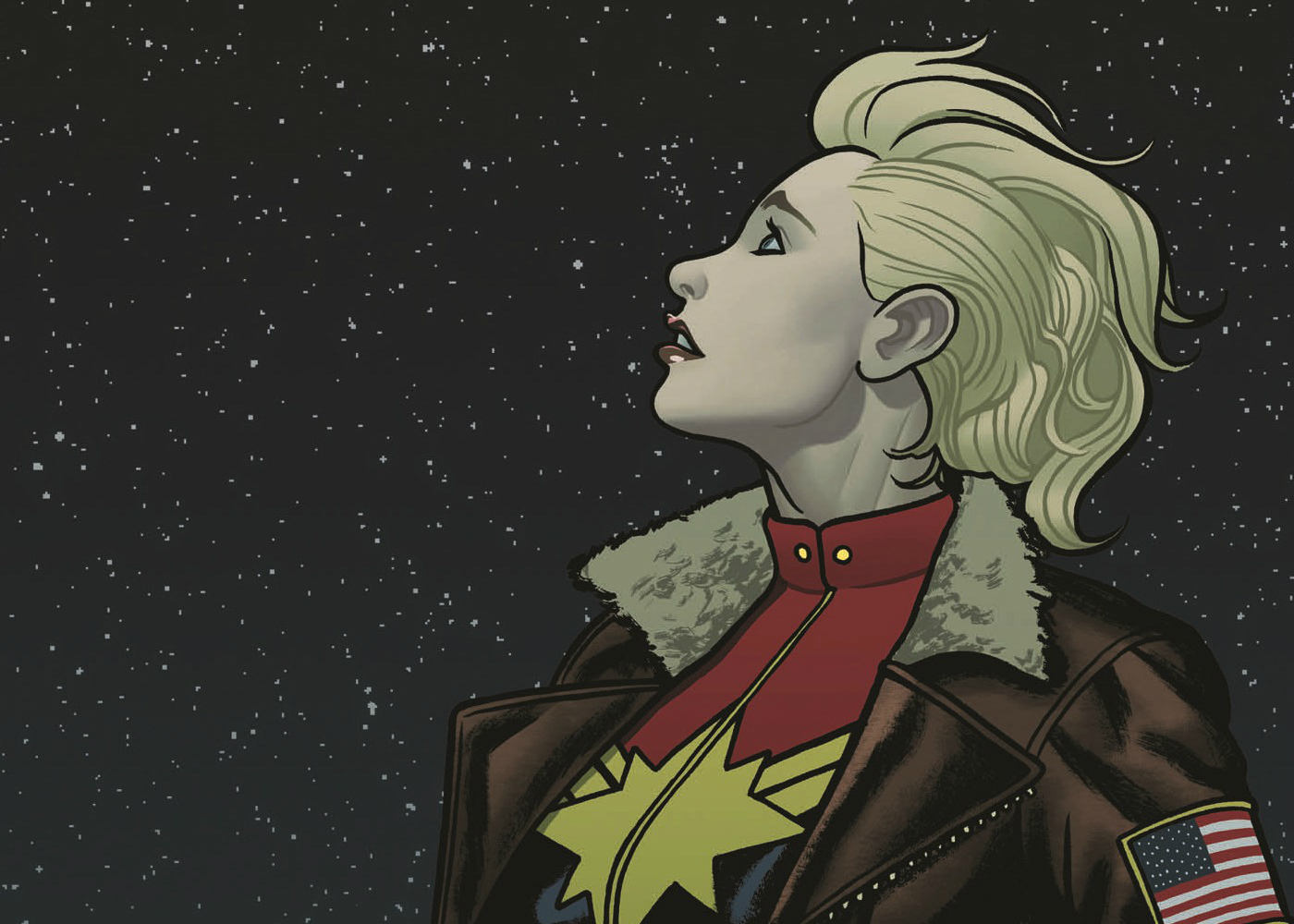 One of the biggest Marvel Studios reveals at San Diego Comic-Con this year was the minor plot details about 2019’s Captain Marvel. While our very own Carol Danvers (Brie Larson) didn’t make a glorious appearance in Hall H like she did the year prior, there was enough of a presence to keep the fans satisfied.

One of the details revealed was that the Skrulls will be the main antagonists in the film. What does that mean? In the comics, the shape shifting green Martians originally appeared opposing Marvel’s First Family. Of course, this would make the aliens a Fantastic Four property and by extension they would fall under 20th Century Fox’s movie rights. Back when we found out the Kree, the Skrulls’ mortal enemies, would first appear in James Gunn’s Guardians of the Galaxy, we wondered how some of the properties are shared among the movie studios. Gunn explained:

Some specific Skrulls are at Fox. But the Skrulls as a whole are co-owned. https://t.co/2hJYkskLZ3 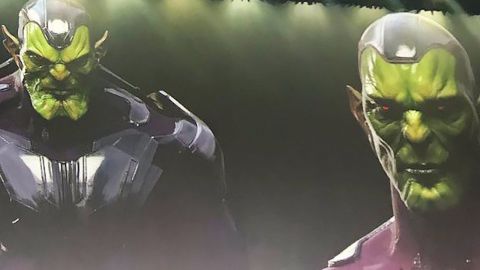 This confirms that we won’t be seeing any specific Skrull from the comics appear. Which means it’s not likely we’ll see Kl’rt (the Super Skrull with all of the Fantastic Four’s powers), or Veranke (the queen of the Skrulls who was behind of the Secret Invasion”). They will probably interact with our movie characters as a hoard of villains, similarly to how we saw the Skrulls’ less famous cousins, the Chitauri, in the first Avengers movie. Did any of you catch any of the Chitauri’s names? Yeah, me neither.

Captain Marvel’s origins tie very closely to that of the Kree, an alien race we have already seen in Guardians of the Galaxy. This could also be another clue to what we’ll see in the movie’s plot. One of the comics’ most famous storylines is the “Kree-Skrull War”. As the name already explains, this is a war between the two alien races where Captain Marvel might as well take the side of the Kree since that’s where she gets her powers from. During a battle, the Kree prince Captain Mar-Vell (See where this is going?) transfers his alien genetics to the human Carol Danvers with the use of a machine called the Psyche-Magnitron and thus originating Marvel’s first lady. (Look, her origins are really complicated to explain. I’m sure the MCU version will tell it in a way that’s easy to write into a quick sentence. In the meantime go watch Avengers: Earth’s Mightiest Heroes.) 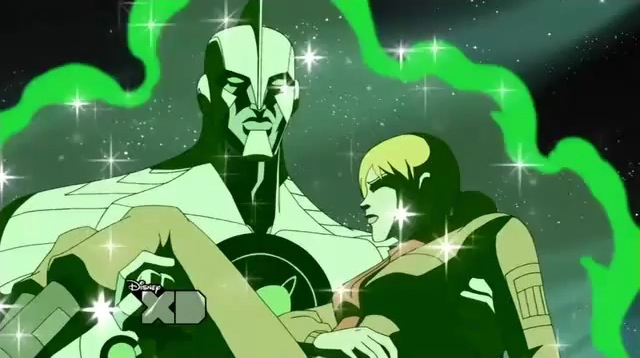 Another detail revealed at SDCC is that the major supporting character will be two-eyed Nick Fury (Samuel L. Jackson). That’s right, this movie will be set in the past; before the eyepatch. More specifically, the time-period will be the 90s. This means we will get to explore the MCU pre-Iron Man. What does this mean? The amount of possible guest starring characters just grew.

If the movie is set before 1991, Howard (John Slattery) and Maria Stark (Hope Davis) are possible contenders. It was revealed in Captain America: The Winter Soldier that they were murdered by Bucky that year. Why would their appearance be relevant? Carol needs to get to space somehow and I can’t think of a better inventor than Tony Stark’s father to come up with a way for her to arrive topside. Another character I was rooting for to make an appearance was Michelle Pfeiffer’s Janet Van Dyne. A quick Google search just reminded me that, according to Ant-Man, the Wasp makes it into the Quantum Realm 1987. Therefore, this founding Avenger should have a bigger part in shaping the MCU too, something we might get to see in Ant-Man and the Wasp. 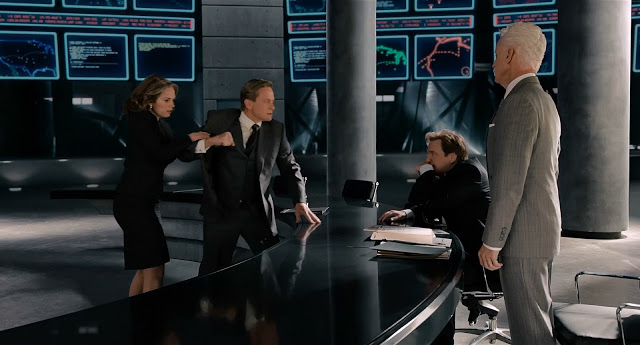 Of course, that doesn’t mean her husband can’t make an appearance. Younger Hank Pym (Michael Douglas) could pop in and help as well, especially since there’s a possibility Carol Danvers will tie-in to Ant-Man and the Wasp. Dr. Spiros Michalakis, consultant for Marvel, said in an interview with Inverse that he was helping the company shape the Quantum Realm as a place “where time and space dissolve” for this movie. This means there’s a possibility you could have a Pfeiffer cameo! That’s not all, seeing as how this will have SHIELD involved, we could have a retroactive Agents of SHIELD crossover. Phil Coulson (Clark Gregg) and Melinda “The Calvary” May (Ming-Na Wen) could make appearances. So too could an aging Peggy Carter (Hayley Atwell). Story-wise it fits in since Agent May encounters her first Inhuman a few years later, and the Inhumans have heavy Kree ties too. There you go, I just gave you the movie’s whole cast… You’re welcome Marvel!

Production for the movie is still underway and principal photography hasn’t begun yet. Avengers: Infinity War won’t feature Carol Danvers, but it’s comforting to know Brie Larson wants to do right by this beloved comic book property. We’ll get more info as we get closer to the movie’s premiere date. Marvel’s Captain Marvel hits theaters on March 8, 2019.