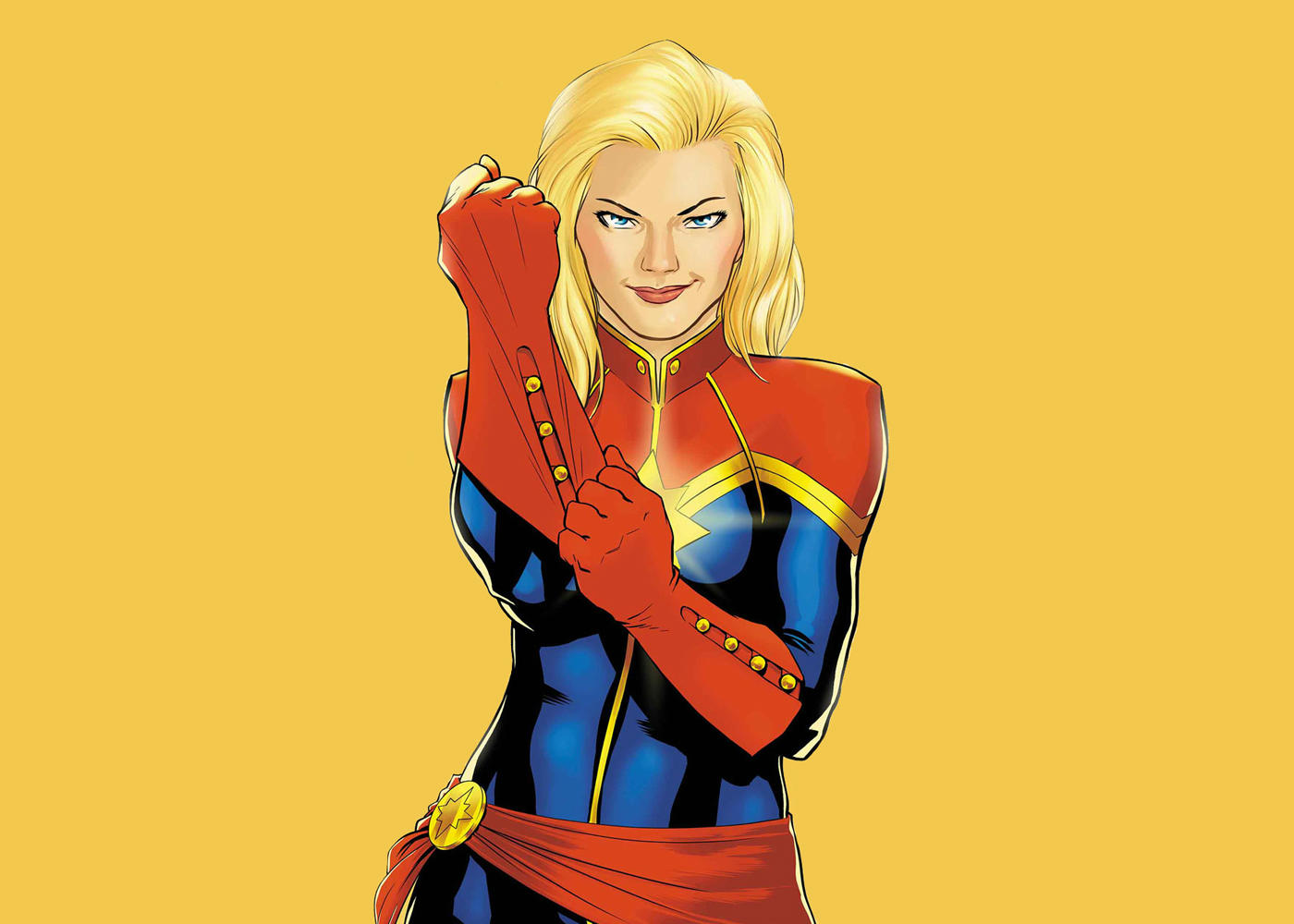 The Avengers will assemble, but only with familiar faces.

Marvel’s highly anticipated Avengers: Infinity War is less than a year away and its being reported by ComicBook that Brie Larson’s Captain Marvel will not be joining the battle against Thanos, as previously thought.

While speaking to ComicBook, co-director Joe Russo stated that Captain Marvel would not be a part of Infinity War saying, “She’s not in Avengers 3.”

This does, however, leave the possibility of her being in Avengers 4 as her own solo film, Captain Marvel, will be released first.

San Diego Comic Con came and went last weekend, and Disney brought a lot to the plate. Although they withheld the Infinity War teaser from the general public, which they later commented on, they shared details on Captain Marvel.

The known details revealed the film will take place in the 90s with the hero going up against the Skrulls. Samuel L. Jackson will return as Nick Fury, who has been absent in the MCU following Age of Ultron (2015).

Where Captain Marvel has been in the MCU in following years is unknown. However, since Marvel is diving heavily into their mystic, quantum, and cosmic realms, it’s possible one of these is limiting her from returning to earth. This would explain why Fury never recruited her during the first Avengers, especially since the details of her movie hint that they could know each other.

Avengers: Infinity War wrapped filming just a few weeks ago and, with it filming back-to-back with Avengers 4, we could expect to see numerous heroes join the roster. “They’re all big,” Joe Russo said, “I think it’s important for both [Avengers 3 and Avengers 4] to be distinctly different. It’s important for them to have different tones, different narratives, and to have different surprises for the audience. We’ve worked really hard with Markus and McFeely in ensuring that the films are tonally different and structurally different.”

Avengers: Infinity War is slated for release on May 4th, 2018, paving the way for Captain Marvel to debut on March 8th, 2019.