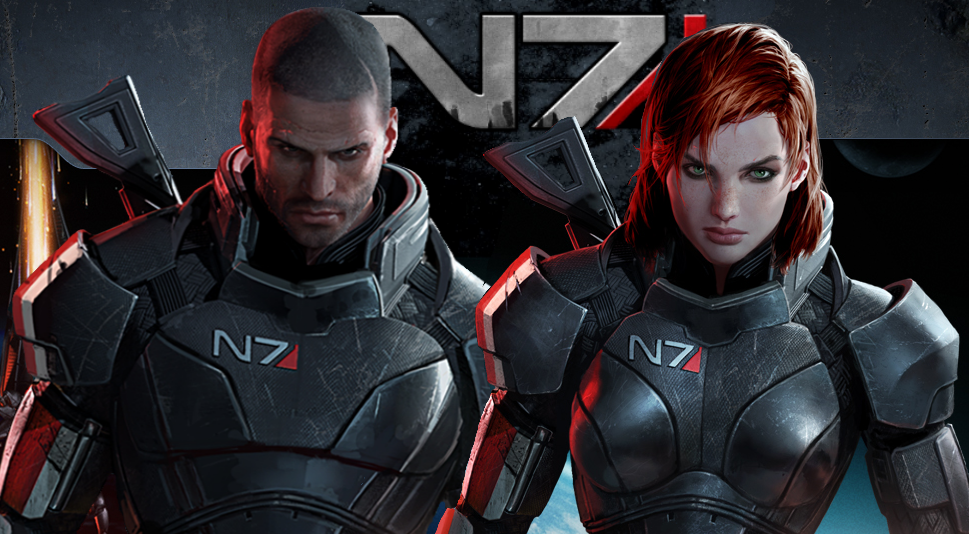 The remaster has taken the gaming industry by storm over the last several years. Many would argue PlayStation kicked this trend off when they began remastering PS2 classics for the PS3. That upswing has continued well into this new generation, and shows no signs of slowing down. While everyone’s happy to return to Naughty Dog’s PS3 hits and give classic Halo titles another playthrough, one trilogy is begging to be revisited. No, not BioShock, that’s coming and very soon.

EA’s Executive Vice President Patrick Söderlund is famous for stating Mass Effect would never get the remaster treatment. Not because of unwarranted cost or sales concerns. His reasonsing was that the publisher would much rather focus on their developers producing new IPs, instead of remastering old ones. Of course, the argument of potentially out-sourcing to other developers stands. However, EA was steadfast in their opinion. It now seems, thankfully, their mind has been changed.

“What’s changed is that there is proof in the market that people want it, maybe more than there was when we spoke. There were some that did it before, but I think there is even more clear evidence that this is something that people really want. The honest answer is that we are absolutely actively looking at it. I can’t announce anything today, but you can expect us most likely to follow our fellow partners in Activision and other companies that have done this successfully.”

But while the market is begging for more remasters like Mass Effect, Söderlund is aware of the potential hazards.

He has a point. Some remasters are instant success stories, while others are better left in the time from which they came. If ME does get a remaster, hopes are high it won’t just be a copy and paste job with prettier visuals. Like the Uncharted collection, updated controls that better match current-gen schemes would be very much welcomed.

As to when fans can expect to see more of Mass Effect: Andromeda, the Executive VP had this to say:

“You’ll get [your first look at gameplay] in the not too distant future,” Soderlund said. “I get people want to see gameplay and I just came back from a short vacation and I played through the first three hours of the game. It’s very playable, and there is no alarm about, ‘Why aren’t they showing it?’ It’s strictly that the game will get the right type of exposure at the right time and that we can the right voice for it. Right now we’re focused on our big titles for [October through December], and when that’s done, we’ll shift to Mass Effect. You’ll see a lot more very shortly.”

The little we have seen of Andromeda has been nothing short of fantastic. During E3, details emerged offering insight on the new player character and the foreign worlds we can expect to explore sometime in 2017.