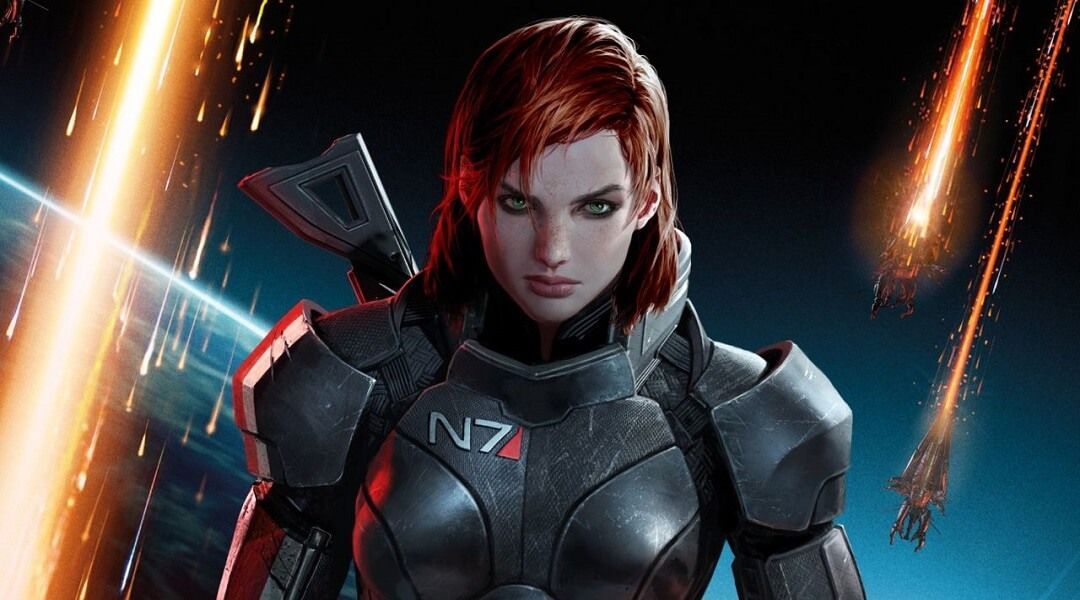 BioWare’s Mac Walters recently revealed the name and a few tidbits of information about Mass Effect: Andromeda’s protagonist, Ryder (yes, this is the confirmed spelling). While the developer is remaining tight-lipped on the narrative until this fall, there’ll likely be more details on N7 Day, Walters has offered new information on Ryder and how this character will differ from the original trilogy’s Commander Shepard.

In an interview with IGN, Walters noted the following:

“Commander Shepard, the way I put it was, a hero (when we met them — him or her) who became a legend. For me, the people in Andromeda’s story are people who haven’t yet achieved hero status.”

“It really wasn’t until the third game where we started to explore more of Shepard’s… what they think about things and how they’re feeling and how they’re dealing with things. I think those are areas we’ll try to focus on more in Mass Effect: Andromeda with the protagonists.”

Ryder and the rest of the crew aboard the Tempest, some of which will also bear the Ryder name, have been sent thousands of lightyears from their homes on Earth to explore Andromeda and find a new place for human settlement. This aspect of their new lives will also be touched upon in the game, as they are “cut off from everything [they] would have been familiar with.”

“This is much more of a hero’s journey,” Walters continues. “What that entails is a slightly more intimate story that you want to tell. Seeing the lens through someone who is learning and growing and actually has an arc throughout the course of the story. I mean, Shepard had an arc but it was established.”

“In order for someone to become a hero they need to be presented with a lot of challenges and trials and tribulations,” Walters said. “It is a darker start, and you progress for that hopeful future as you go through it.”

This new unofficial-hero’s journey is going to provide an exhilarating adventure, hopefully packed with all the emotional weight and storytelling brilliance of the original trilogy. Ryder is sure to do Commander Shepard proud.

Mass Effect: Andromeda launches on PS4, PC, and Xbox One in early 2017.