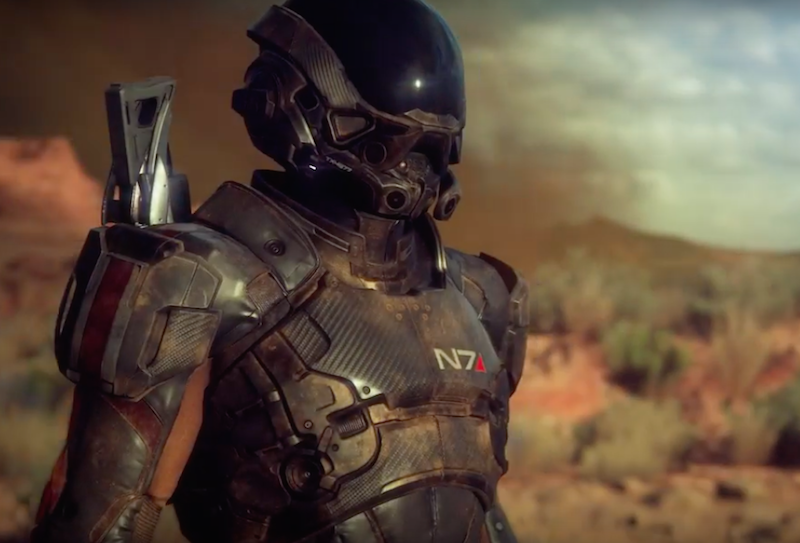 EA Play opened with a bang at the publisher’s E3 2016 press conference, and one of the highlights was, of course, the next step in the galaxy, Mass Effect: Andromeda. It was reiterated that we would be exploring the newly introduced galaxy to the series after the events of ME3. As a human, we’ll be the aliens, for the first time; new worlds, new species and new missions await. “We made it.”

You can check out the video shown off by BioWare, which features gameplay, concept art, and behind the scenes footage. Sadly, no release date has been given, but the series’ fourth installment is confirmed to launch on PS4, PC, and Xbox One in the first quarter of 2017.

The trailer also confirms the return of two beloved species from the original trilogy — the Asari and the Krogans. The Krogans have already been spotted in a previous prototype gameplay leak, but the Asari confirmation is definitely new. Are these species native to the Andromeda galaxy? Or did they have the same idea as the humans before the war with the Reapers in the Milky Way, and send out a few of their strongest to ensure their species survival? The latter is likely, but so too is the former. Tell us your thoughts and theories in the comments below. 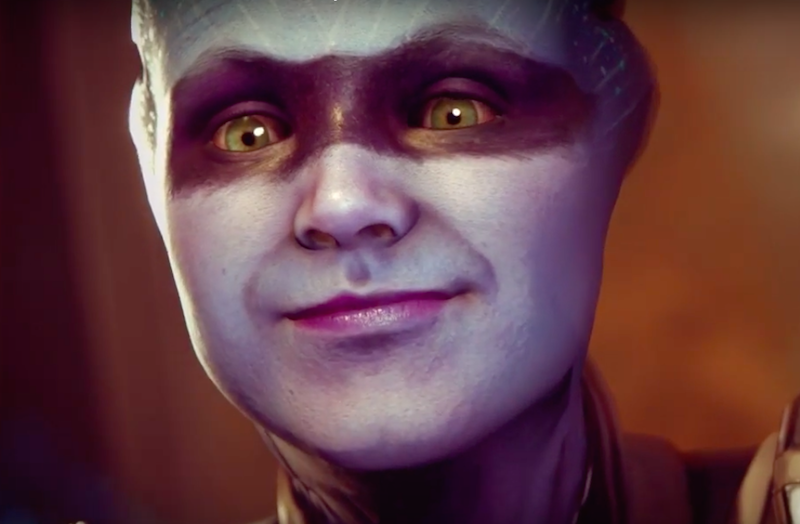 “A whole new galaxy awaits for you to explore. Mass Effect: Andromeda pushes the boundaries of known space into the next generation, delivering distant star systems with remote and hostile planets ripe for discovery.”