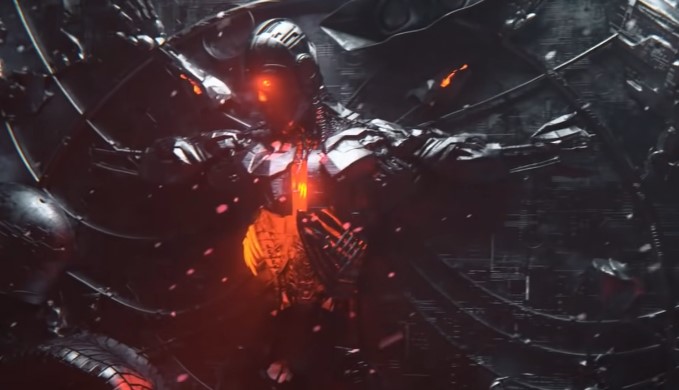 March is finally here, and we’re going to finally get Zack Snyder’s Justice League in less than three weeks. Zack Snyder has been hyping up the release since last year, and now we have a ‘biblical’ teaser featuring all of the motherboxes as well as the members of the League.

Just in case you’re curious, the song in the teaser is Time by Tom Waits. We don’t know if there’s some kind of secret message in the use of the song, but knowing Snyder’s approach to the superhero genre, the movie is probably going to be laced with a lot of metaphors and allusions to biblical stories.

While a lot of people are pessimistic of Snyder’s approach to Justice League, you really have to appreciate his attempts to try and elevate the medium. Sure, they aren’t perfect, but his heart is in the right place. You also have to appreciate how a lot of Snyder’s collaborators have nothing but great things to say about him; unlike Joss Whedon who has no ally in sight ever since social media went after him.

Admittedly, I’m not expecting Zack Snyder’s Justice League to be perfect, but I am expecting some dazzling setpieces and a more dark and serious tone; not to mention an original score by Tom Holkenborg. Though Snyder does have his critics, it’s great that he’ll be able to publish something that was his original vision. Though some think that this release is a win for some of the more cringe-y members of the fandom, it truly is a win for the creative behind it—and that’s probably what matters the most.