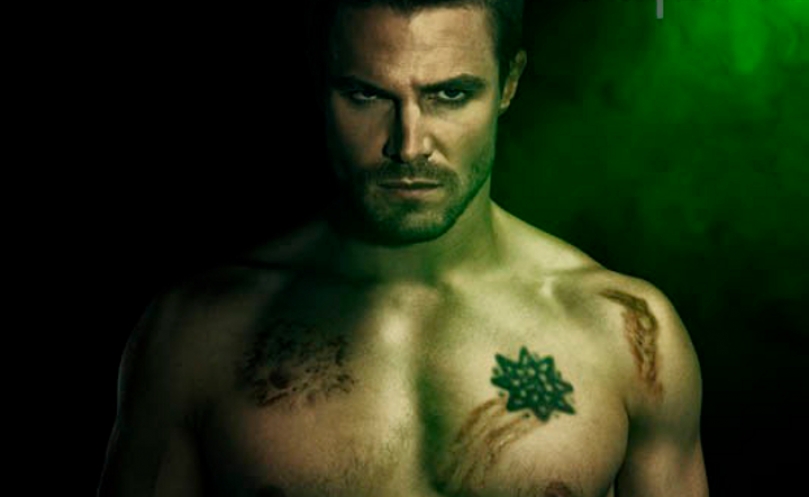 As if the casting news hasn’t suggested it enough, changes are in store for the show during Season 5. Earlier, Stephen Amell revealed Cody Rhodes as a guest star at the Heroes and Villains Fanfest. But that isn’t the only awesome news to come out of the convention. The following information is all courtesy of Redditor Niran 7, who attended the convention in New Jersey.

Rhodes’ character remains nameless and unspecified. However, it was divulged that he would appear in the third episode. As expected, he’ll butt heads with our hero, but he won’t be a one trick pony as he is set to return later.

There is still no news on the season’s big bad, though the villain’s introduction will be a direct result of Oliver’s past actions. Speaking of which, plenty of callbacks will be made to Season 1. The first two episodes will set the stage for the remainder of Season 5, with the promise of a more focused show. Again, Arrow is returning to its grounded roots, where saving Star City is priority. 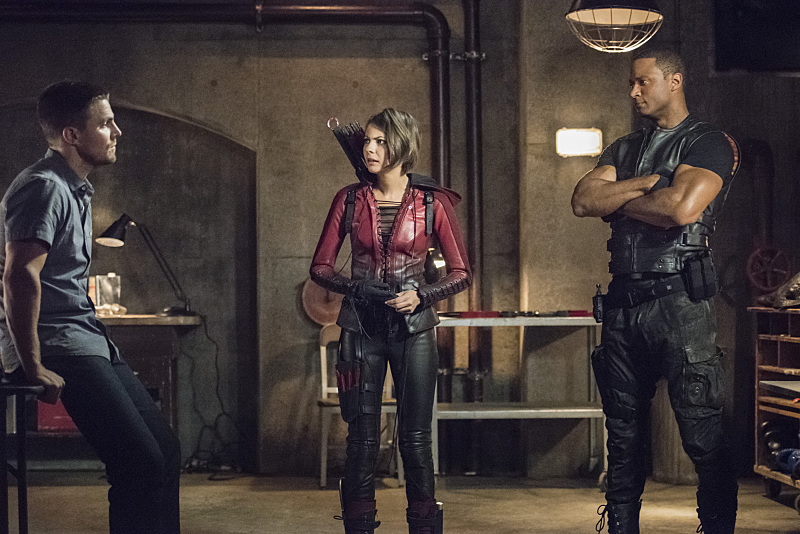 To the discussion of flashbacks, Russia will be the backdrop. This new setting will show how Oliver becomes the man audiences met in Season 1. Because Ollie spent five years away from home, this will mark the end of flashbacks as they now appear. Of course, the show is set to go past Season 5; in this regard, Amell compared it to Lost. There, the flashbacks ended, but the show went on.

Obviously, the most important thing to address is the show’s intro sequence. Yes, it will change once again. No, Stephen wouldn’t reveal how or recite any of the new lines.

Additionally, Curtis Holt/future Mr. Terrific actor, Echo Kellum revealed the show will feature more action than ever before. A notion that was previously teased by Stephen Amell in regards to the premiere this fall. What else it could entail is anyone’s guess.

All in all, the show is sounding as though it will make a promising return to form. Vigilantes and villains will run amok, and there is sure to be plenty more in store. More is likely to be revealed at this year’s San Diego Comic-Con. Arrow returns this fall on October 5.