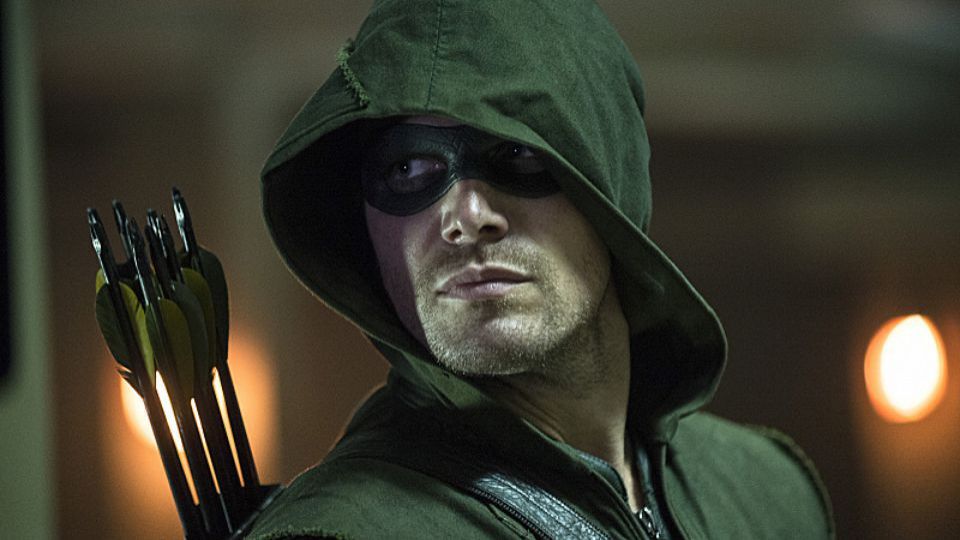 The first season of Arrow got off to a rough start. It’s remembered as a slow burn that didn’t pick up until its midseason, and excelled all of the show’s sophomore effort. However, once The Flash and metahumans were introduced, Arrow’s world was infused with superpowered and supernatural beings. Its narratives too were a reflection of these changes, and many would argue it hasn’t been for the better. It would seem the Green Arrow himself agrees.

In an interview during The CW’s upfronts, Stephen Amell was asked if the supernatural elements of the show were something he wished to see continue into the series’ fifth season. Read his spot on response below.

“I think it was a good element for season four. I think that ultimately, we are always going to be at our best when we do what we do best, which is, we’re the superpowerless superhero show, right? We haven’t been for a couple of years now, for a variety of reasons that have all been important and have helped build the universe on The CW. But at the same time, I do think we’re at our best when we are doing what we do best.”

Season 3 saw the introduction of Ra’s al Ghul to the Arrowverse, and while the character has always been a formidable foe in the comics, and other small screen adaptions, he didn’t translate well on Arrow. Unfortunately, the same can be said of this season’s big bad, Damien Darhk. While fascinating in his own right, Darhk has taken the show on an awkward ride that doesn’t quite mesh with the rest of the series’ established lore, prior to Season 4. With the reported casting of a charming, but threatening new foe for next season, the hope is that Arrow will return to what originally made it great. Who knows? Maybe it’ll be so grounded once again, that Kevin Smith can write the Se7en-inspired arc featuring Onomatopoeia he’s talked about.