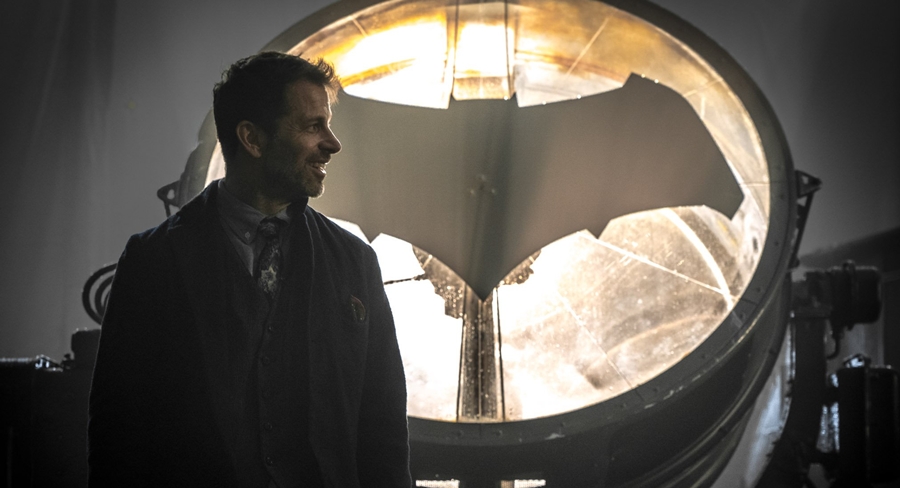 I first want to make note of Zack Snyder not even being on my dream list of potential Ben Affleck replacements, in which Steven S. DeKnight holds the tops spot. He’s the one we should petitioning for — Angel, Spartacus, and Netflix’s Daredevil… I digress. At any rate, following Affleck’s departure from The Batman’s director’s chair, fans drew up yet another DCEU-related petition. This time, instead of some requesting that Snyder be removed, those with alliances to DC Films are asking for him to be given one more job – directing the Dark Knight’s next solo venture.

Other fans, let’s call them the not-so-silent minority, are at odds with the mere thought of Snyder being tasked with yet another chance to helm a film in WB’s growing franchise. The contention is only multiplied when Batman is brought into the mix. And rightfully so; he is DC’s poster boy, after all, a hot commodity they are taking great pains to dole out sparingly and only when quality assurance is top priority. As such, said quality calls for a filmmaker with a track record akin to that of Affleck’s to take charge in his stead. To be fair, Zack Snyder’s filmography is beyond impressive. However, the director’s outings where the World’s Finest are concerned have left many, DC fans and non, with feelings of contempt towards his vision of a superhero-leaden society.

But before condemning those who have faith in Snyder’s abilities, especially since he’s proven himself quite capable, let us consider (even if for a moment) that he is the right man for the job. For one, we should recall that the highlight of Batman v Superman was Ben Affleck’s role as the Bat. Snyder’s unique vision offered us a glimpse at the vigilante in a manner never before explored on the big screen. There were the cursory horror-elements, seen in both Burton and Nolan iterations, which showed Gotham’s hero as a myth and a terrifying one. Absent in those aforementioned adaptions, though, was the prolonging of the myth’s usage in the film. 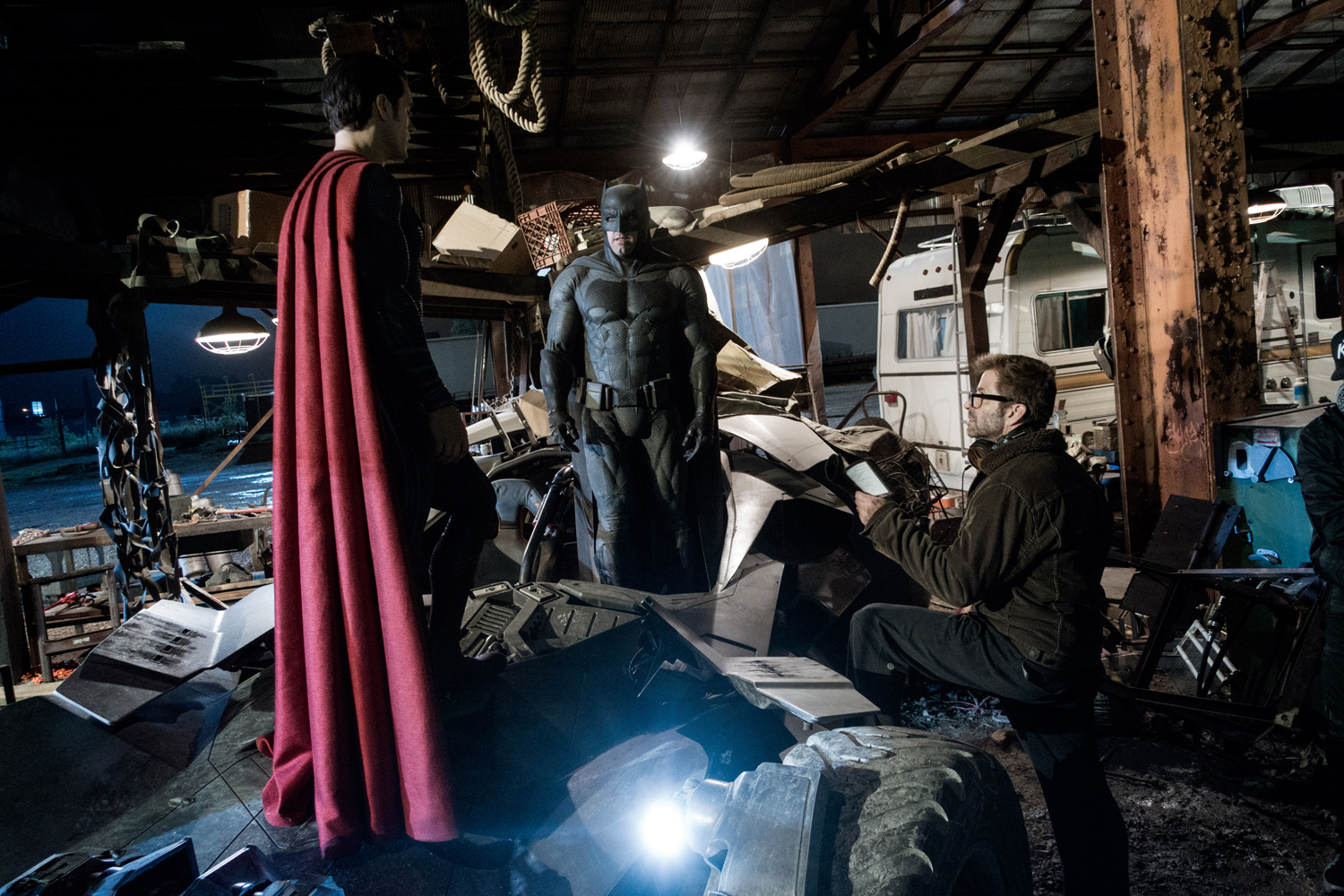 In BvS, most notably in the R-rated cut, the Batman incites terror and not only to those contributing to the city’s crime rate. As such, Gotham’s public perception of him is skewed. Upon his introduction, he’s seen hunched in the corner of a ceiling, before swooping down and scaring one cop into a trigger-happy madman. Snyder’s take on the character veers into a dark territory fans are familiar with from the likes of Frank Miller and Alan Moore. Miller’s influence is especially salient in the look of the DCEU’s Batman as well as some of BvS‘ more famous shots. The problem is when Zack Snyder takes those influences and tries transferring them to other characters. Superman doesn’t jive well with Miller (The Dark Knight Returns) or Moore’s (Watchmen) darker perceptions of heroes. Because of this, the Superman of the DCEU, though interesting character development is expected in Justice League, often feels disjointed. But that’s the Man of Steel, few complaints can be found in regards to Snyder’s work with the Caped Crusader, thus far — If you ignore folks who object to the vigilante taking lives with reckless abandon.

Taking a deeper look at Batman v Superman also perfectly demonstrates how well the Bat and the Watchmen director fit together. Love it or hate it, the dreary color pallet would suit a solo Batman outing, as would that glorious warehouse scene… both versions of it. Additionally, Ben Affleck has had nothing but praise to offer Snyder on and off set. Such familiarity between a director and star, especially on a film of this caliber, must surely bode well for the final product. 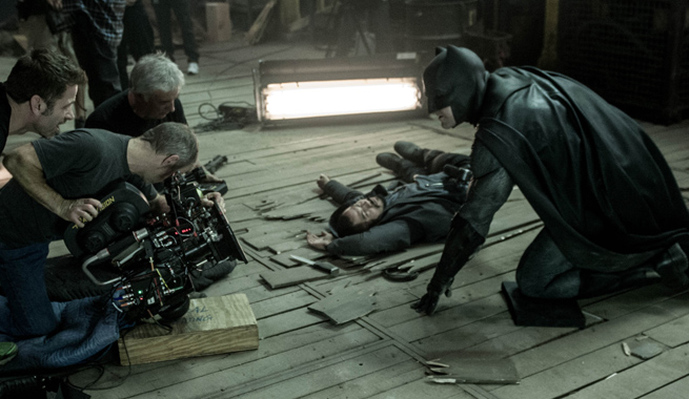 Both Man of Steel and BvS are targeted for questionable plot moments, and the latter continuously takes hits for its pacing troubles. Could the same issues plague Batman’s solo should Snyder be given the helm? It’s possible, but Snyder has taken the (constructive) criticism from both films and is seemingly applying them to Justice League. If he succeeded in improving upon his earlier shortcomings, perhaps he’ll be even better equipped to take on yet another superhero venture. Time will tell, but we shouldn’t count him out just yet. He’s a great director, whose sense of action clearly melds well with the Bat. With a script by Ben Affleck and Geoff Johns on the cards (which has been rewritten by Chris Terrio) and Affleck still in a producer’s role, the stars may line-up appropriately in Snyder’s favor. Besides, it would be nice to see what he could do with a more focused look at the character. In doing so, the director would be forced to step away from the spectacle and CG insanity that he’s known for — That I kind of wouldn’t mind watching.