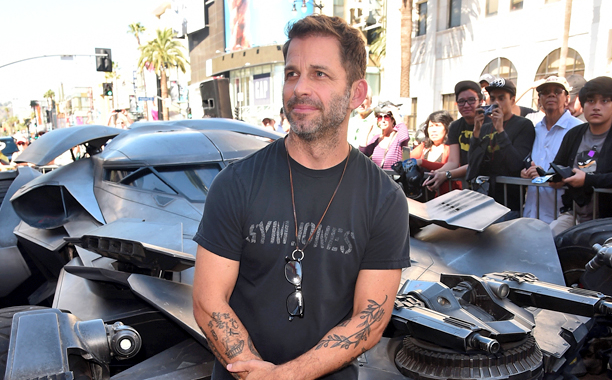 It’s no secret Zack Snyder has had a rough go of it the last several months. The man’s vision is integral in bringing the World’s Finest to the big screen; a tall order, which has largely gone under-appreciated. Fan petitions were drawn to get him booted out of the DCEU, and critics and audiences began questioning his ability to helm such a trying venture. Rumors wormed their way into the mix as well, most of which alleged a shake-up at Warner Bros. concerning the studio’s disappointment with Snyder. It’s enough to make even the toughest throw in the towel, but to Zack Snyder these heroes are worth it.

The journey following the Batman v Superman backlash has been a “rocky road,” the director divulged to USA Today.  In the midst of it all, he figured his interest in the characters would wane. “But every day, I wake up and these characters still have tons to say to me about the world and about heroes. I feel renewed vigor to really get their voices heard,” Snyder explained.

He admits the aforementioned petitions to remove him from Justice League did take a toll to some extent. “That part was a little bit distracting.” However, most difficult to overcome were the accusations that he wasn’t “true to canon” and didn’t love the characters. “That was upsetting and made me evaluate myself and where I was with the movies and what I wanted to say with them,” he added. 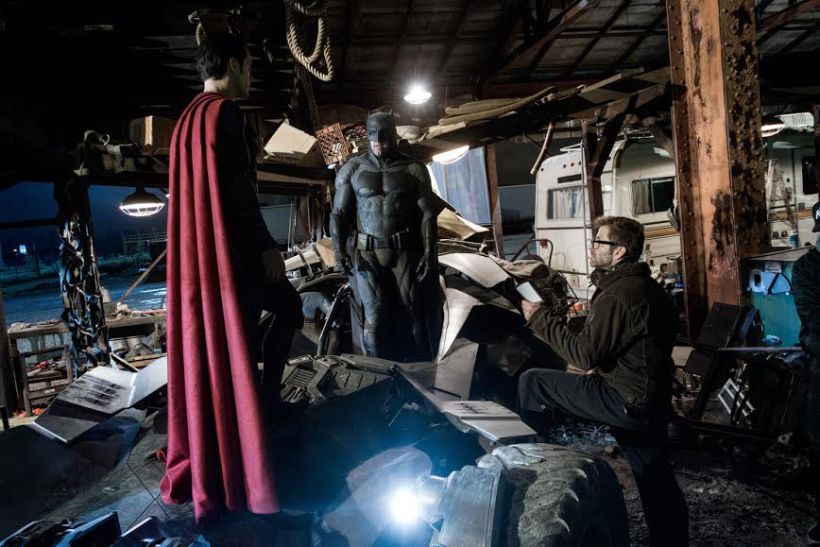 Justice League is moving forward with production and details aplenty have surfaced about the film. Snyder notes that even as filming started, he was keeping tabs on Batman v Superman opinions on the internet. In a way, it seems as though it may have aided him. “It’s been an interesting experience to analyze the negative stuff to find out what the point of view is,” he revealed. “How do I move forward and use that constructively?”

Perhaps the biggest takeaway for Zack Snyder has been in adjusting the tone. JL being a team-up movie alone will bolster the film to a less heavy tone in comparison to its predecessor. Snyder promises that aspect, coupled with the ending of BvS, will work to uplift and celebrate our heroes.

Superman’s sacrifice has reinvigorated Batman, who takes on the task of assembling the Justice League; he’s now inspired to be a better man. “That message, that humanity can do better and Batman wanting to nurture that, is the place I want to go,” the director concluded. From what we’ve heard, thus far, it seems as though he will be doing just that.