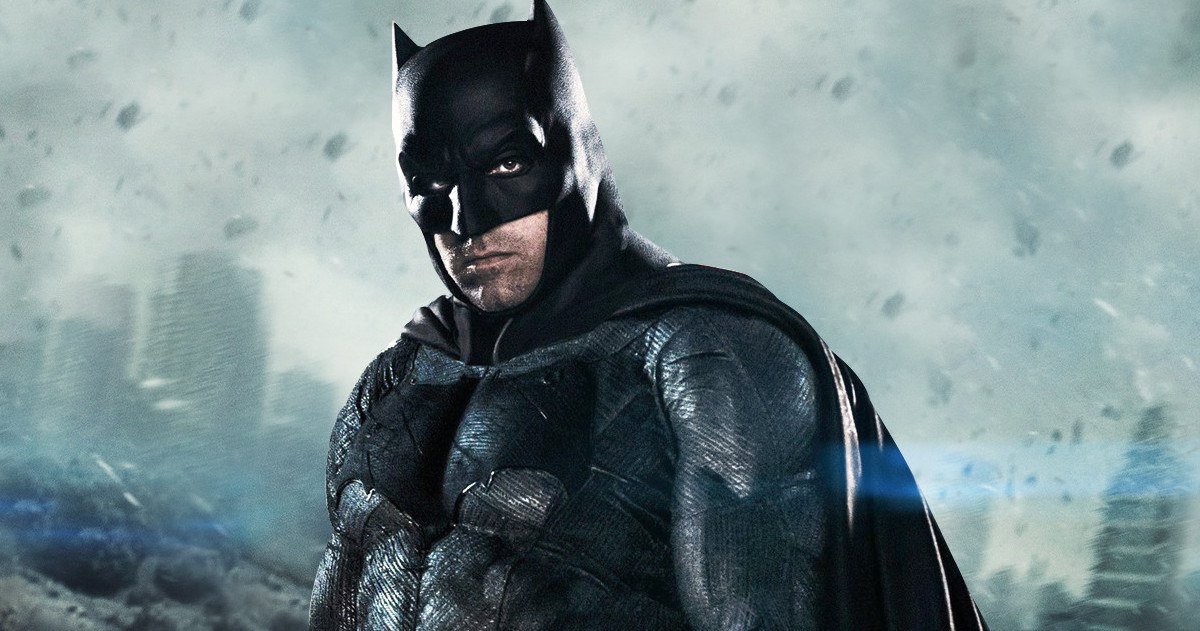 Everyone was so caught up with the news that Ben Affleck stepped away from directing his solo Batman film that one detail went unnoticed. Affleck co-wrote the script alongside DC’s Geoff Johns. However, Argo, Batman v Superman, and Justice League scriptwriter, Chris Terrio, has recently handed in a rewrite for the Batman script, Deadline (via Batman-News) unveiled.

In the past, Affleck has made no bones about admitting that writing the script has been no easy task. In an effort to get it as polished as possible, he seems to have turned to an Academy Award-winning collaborator of his for extra help. This information marks the second time in as many weeks that a DCEU film has been revealed to have an additional set of hands on board for a script rewrite. The first of such news belongs to The Flash movie, as WB tapped King Arthur: Legend of the Sword scribe, Joby Harold, to write a draft replacing one scripted by the film’s recently departed second director, Rick Famuyiwa.

Now both aforementioned films are on the hunt for a replacement director. As of now, no news has emerged in regards to who could be in line for The Flash director’s chair. But following Affleck’s directorial departure from Batman, a shortlist surfaced online. The list, according to LRM, reportedly includes Arrival’s Denis Villeneuve, Matt Reeves of Dawn of the Planet of the Apes and War for the Planet of the Apes fame, Mad Max: Fury Road’s George Miller (who was allegedly on the shortlist for Green Lantern Corps potentials), and Gavin O’Connor, a director familiar with Affleck as he helmed last year’s The Accountant — which admittedly housed a few Batman tropes of its own.

What are your thoughts on all the recent news surrounding the Dark Knight? Let us know in the comments below.