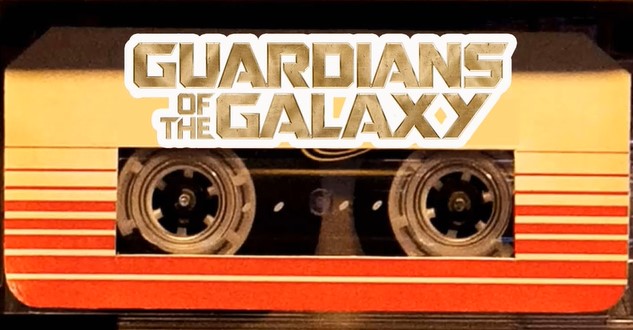 The Guardians of the Galaxy franchise has been getting a lot of attention in the last few months. Unfortunately, the spotlight isn’t all that good. Earlier this year, Disney fired James Gunn, the director of the first two movies, after a few of his controversial tweets surfaced.

Undeniably, Disney’s decision has put the third movie in a limbo. The final installment of the franchise is slated to be released in 2020. However, until now, the media giant has yet to announce a replacement for Gunn.

Fans of the widely successful movie series are grasping for any information regarding the upcoming movie. Thankfully, Sean Gunn, James Gunn’s brother, has let a few details about Guardians of the Galaxy Vol. 3 slip out.

Sean Gunn recently spoke with Tulsa World about his Hollywood exploits. During the interview, Gunn revealed that, while he doesn’t know much about Disney’s plans, he knows for a fact that Guardians of the Galaxy Vol. 3 would be using Gunn’s original script:

“I don’t really know yet what’s going on with ‘Guardians 3.’ I know that Disney still wants to make the movie. I know that they have every intention of using the script that my brother wrote. Obviously, that was a very unfortunate situation for everybody, most of all him, but I am also somebody who had been preparing to spend half a year making that movie and now that’s up in the air.”

Moreover, Gunn assures fans that despite all the controversy the movie is pushing through. In fact, representatives from Marvel, a subsidiary of Disney, have already contacted him to reprise his role as Kraglin:

“Obviously, I think it’s a tricky proposition for them to find another director to step in — and also the scheduling of a lot of other actors who are incredibly busy can’t be easy. But I know that they plan on making the movie. I had not been contacted at all for a while, but I was recently contacted by Marvel saying, ‘Yeah, we do plan to make this movie. We’re just not sure when yet.”

James Gunn was fired by Disney in July after his tweets about pedophilia and rape were uncovered. The director has since apologized for the social media updates he sent out. In a lengthy statement Gunn sent out amidst the outcry, he clarified that he never lived out the tweets that he sent out. He expressed his deep regret for his statements and he fully takes responsibility for his actions:

“Even these many years later, I take full responsibility for the way I conducted myself then. All I can do now, beyond offering my sincere and heartfelt regret, is to be the best human being I can be: accepting, understanding, committed to equality, and far more thoughtful about my public statements and my obligations to our public discourse.”

Thus far, Disney has yet to announce a replacement for Gunn. Likewise, the release date for Guardians of the Galaxy Vol. 3 is still up in the air.