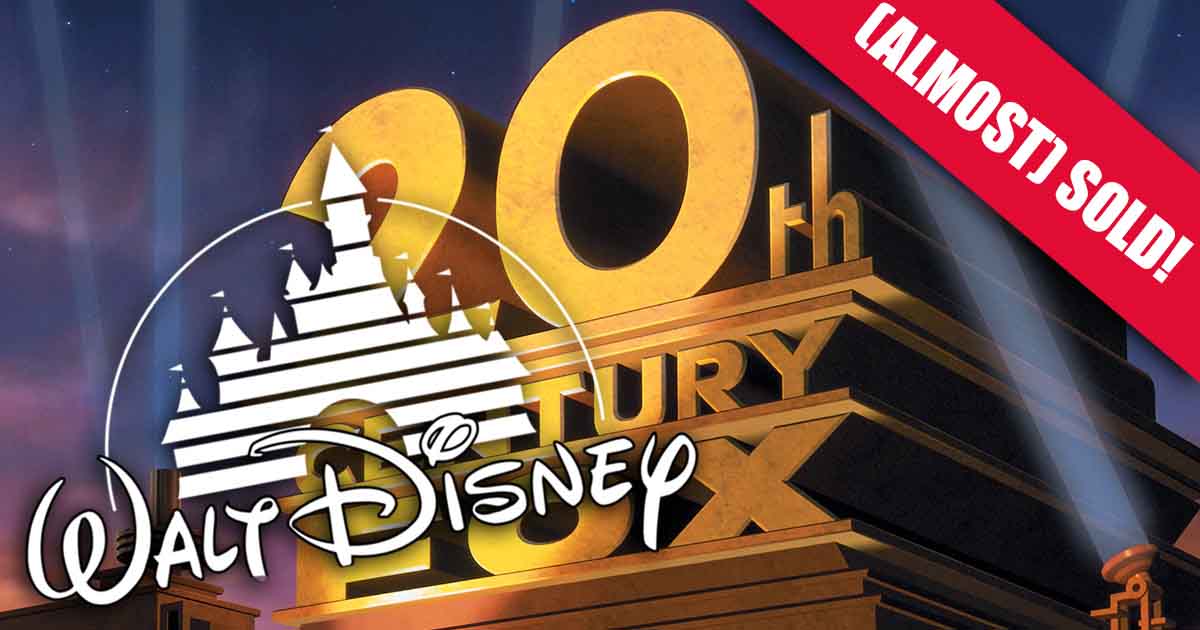 Disney’s acquisition of 21st Century Fox is finally complete. Now that the $71 billion merger between the two companies comes into effect, the Mickey Mouse House has decided to release a statement to celebrate the occasion.

Posting on the company’s official website, Walt Disney Company Chairman and Chief Executive Officer Bob Iger announces the completed acquisition, talking about how the merger between the two companies will help lead them to a brighter future.

“This is an extraordinary and historic moment for us—one that will create significant long-term value for our company and our shareholders,” Iger said in the statement posted on the site, “Combining Disney’s and 21st Century Fox’s wealth of creative content and proven talent creates the preeminent global entertainment company, well positioned to lead in an incredibly dynamic and transformative era.”

Though some might be concerned about Disney’s ballooning size and the power that it holds, Marvel fans are nothing but excited. The merger brings with it the arrival of the X-Men, Fantastic Four, and all of Fox’s other mutants, into the Marvel Cinematic Universe. Now that the acquisition is complete, it’s only a matter of time till we see the mutants being integrated into the MCU.