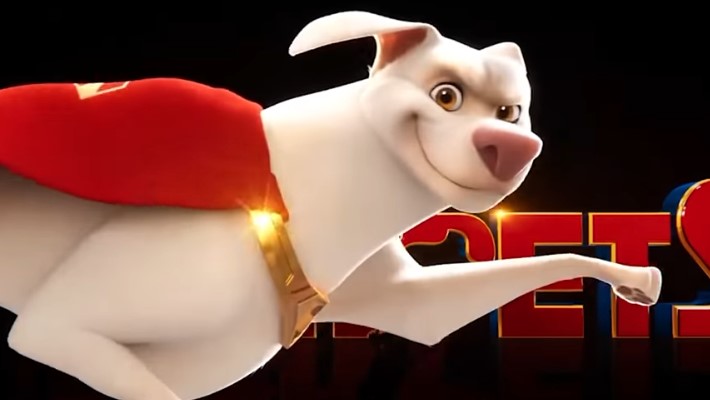 With WB outright saying they don’t want to #RestoreTheSnyderVerse, the DCEU is still pushing forward with some of their more ‘experimental’ entries. Just in, we just got our first look at Kryto the Super-Dog in DC’s League of Super-Pets.

Here’s the first official teaser shared by Dwayne Johnson himself:

What’s great is we also have confirmation that Kevin Hart will be providing the voice of Ace the Bat-Hound. We don’t know who else is playing who, but we do know that the cast includes the likes of Kate McKinnon, John Krasinski, Vanessa Bayer, Natasha Lyonne, Diego Luna, and Keanu Reeves.

If I were to guess, the Super-Pets movie is likely to have Kate McKinnon be the voice of Streaky the Super-Cat, and it’s possible that Keanu Reeves could either be the main villain or the voice of an animated Superman. With the teaser using the classic John Williams score from the Christopher Reeve Superman, there’s a chance that they could be keeping to that continuity; but it’s likely going to have its own timeline as to not keep the writers in a creative box.

So far, the animation of Super-Pets film looks on par with the animated Scoob! film that recently came out. While that movie may not have gotten the best reviews, it was still wonderfully animated, and I’m actually looking forward to a rebooted Hanna-Barbera cinematic universe.

It’s probably going to be a while before we get another look at DC’s League of Super-Pets as the movie is set to come out on May 20, 2022.