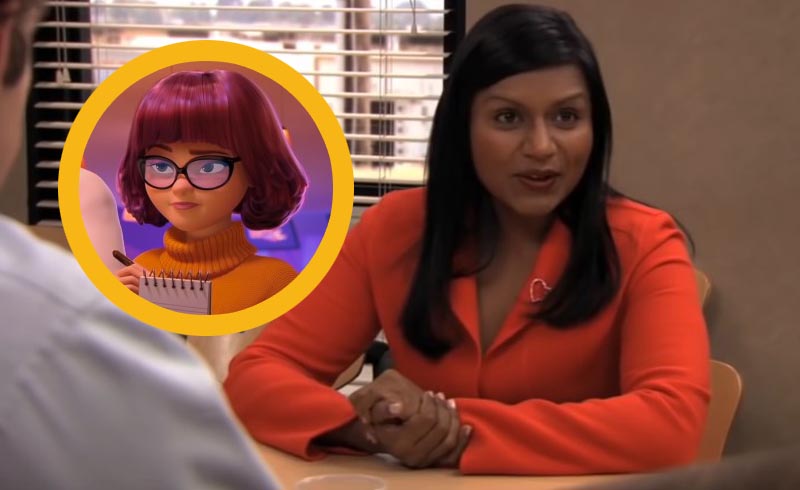 The Scooby-Doo franchise gets a reboot for every new generation of kids, and the latest one had an animated film come out last year. Interestingly enough, HBO Max has greenlit an adult-oriented Scooby-Doo spinoff, and it will be based on Mystery Inc.’s favorite brainiac, Velma Dinkly.

According to The Hollywood Reporter, Velma is an, “adult-focused comedy that offers a look at the origin story of its bespectacled and underappreciated brain in the Scooby gang. The series offers a look at the complex and colorful past of one of Scooby-Doo’s beloved mystery solvers.” The series is set to star Mindy Kaling (The Office, The Mindy Project) as Velma, and the deal is said to stem from Kaling’s multiple-series deal with Warner Bros.

While Scooby-Doo is mostly considered a kids’ franchise, there have been attempts to bring a more adult-oriented take in the years past. It was even said that James Gunn’s original take on the 2002 Scooby-Doo film was said to be PG-13 with Shaggy outright being a stoner. While the movie did end up being reworked for kids, a lot of the adult jokes still made it to the film; like when it’s implied that Shaggy and Scooby are getting high in the Mystery Machine, only to reveal they were just cooking ‘eggplant burgers’.

We don’t have any further details about this Velma series, but I’m sure that Kaling already has experience writing about outsider characters coming of age. That was basically the premise of her recent Netflix show, Never Have I Ever.

No release date has been set for HBO Max’s Velma.