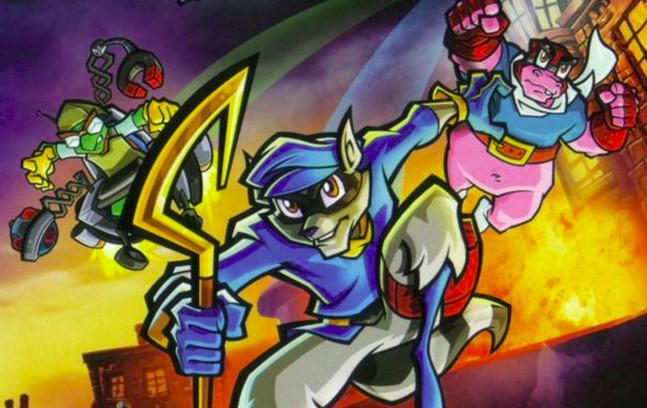 There’s been a steady return for video game mascots with characters like Crash Bandicoot making comebacks, and with the next Ratchet & Clank title, Rift Apart set to come out this weekend, Insomniac Games is teasing the possible return of one master of thievery.

In a new post on Twitter, Insomniac posted up a picture of Sly Cooper from Sucker Punch’s classic Sly Cooper games. Check it out:

Even Sucker Punch was eager to play along:

While this isn’t straight up confirmation of a new Sly Cooper game, it’s possible that Rift Apart could feature some kind of Sly Cooper cameo.  With stories playing around with multiverses, literally anything can happen, and it would all make sense story-wise.

If anything, Sly Cooper and his gang of thieves are primed and ready for a reboot. The last game to come out in the series is Thieves in Time back in 2013, and with Sly being absent for the entire run of the PS4, this thieving raccoon is ready for a next-gen upgrade for the PlayStation 5.

Of course, this is all just speculation on my end. Sly remains to be one of the more iconic video game characters that a lot of people hold nostalgia for, and with a whole new generation of kids who are unfamiliar with the character, the launch of a new gen console could be the perfect time to launch a reboot/sequel for Sly.

Will a new Sly Cooper game be announced at E3? We’ll just have to wait and find out. E3 2021 takes place from June 12—25. You can also watch out for Insomniac’s Ratchet & Clank: Rift Apart which comes out exclusively for the PS5 on June 11.