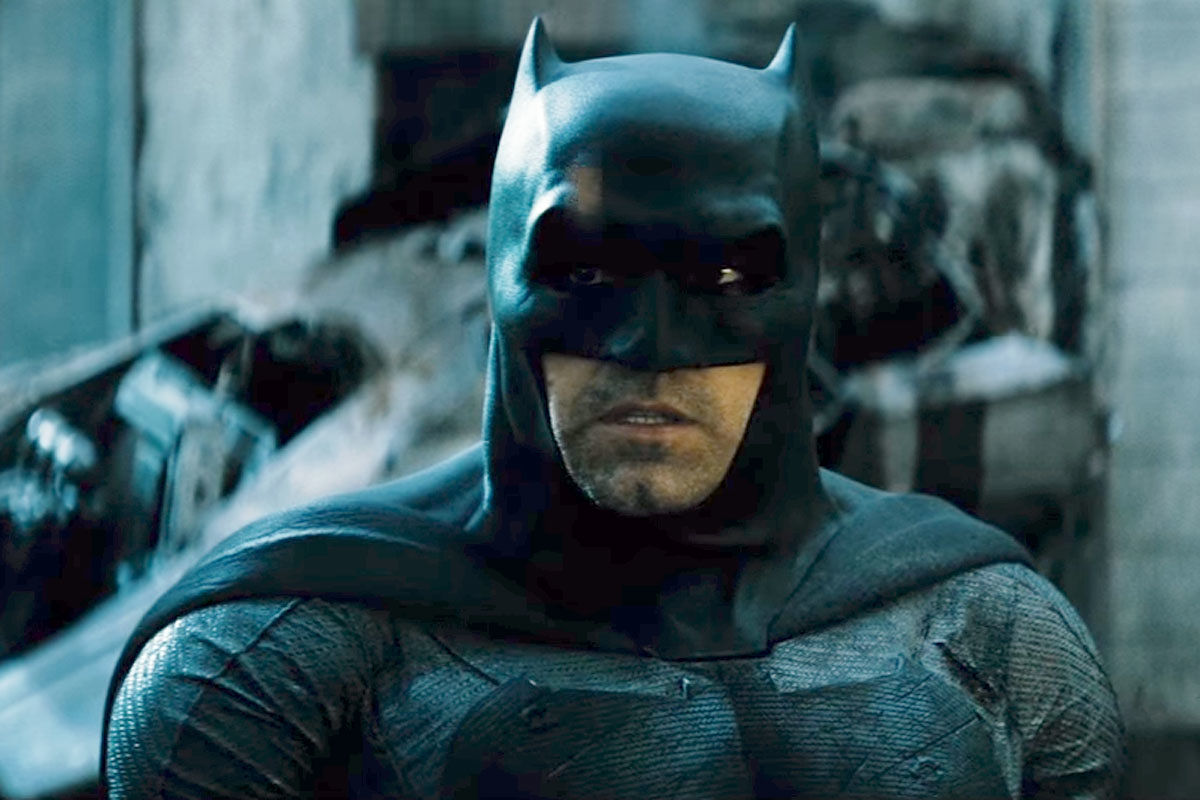 Wherever you fall on Batman v Superman and Suicide Squad, there’s no denying the DCEU has got off to a shaky start. Both may have profited well at the box-office, but the reception among fans and critics was mixed. One man that many think could be the saviour of the DCEU is Ben Affleck. He’s now an Executive Producer on Justice League, and shortly after that it was announced he’d be penning and directing a solo Batman movie.

Well, unfortunately, there’s trouble afoot. According to the author of American Psycho, Bret Easton Ellis, The Batman’s script is a mess and Warner Bros. couldn’t care less. Speaking to The Ringer (via Batman-News), Ellis revealed a conversation he had with some WB executives:

“They were just telling me that there are serious problems with the script. And that the executives I was having dinner with were complaining about people who work on the Batman movie. And they just said they went to the studio and they said, ‘Look, the script is … Here’s 30 things that are wrong with it that we can fix.’ And [the executives] said, ‘We don’t care. We don’t really care. The amount of money we’re going to make globally, I mean 70 percent of our audience is not going to be seeing this in English. And it doesn’t really matter, these things that you’re bringing up about the flaws of the script.’ So I do think global concerns play a big part in how movies, and what movies, are being made, obviously.”

Yikes. This doesn’t bode well for Batman’s next solo venture if this is indeed true. In the past, Affleck has said he’s not happy with the script. However, given the Argo star’s prior accolades as a director, which include winning an Oscar, does this allegation hold merit? While he hasn’t written a superhero movie before, you’d expect an Academy Award winning screenwriter is up to the task.

This isn’t the first time an upcoming DC film has been called a mess either, a former WB employee said Wonder Woman was in a rough spot before director Patty Jenkins shot it down. It is well documented at this stage the troubled production Suicide Squad supposedly had because of alleged WB interference. Could The Batman meet the same fate? We certainly hope not.