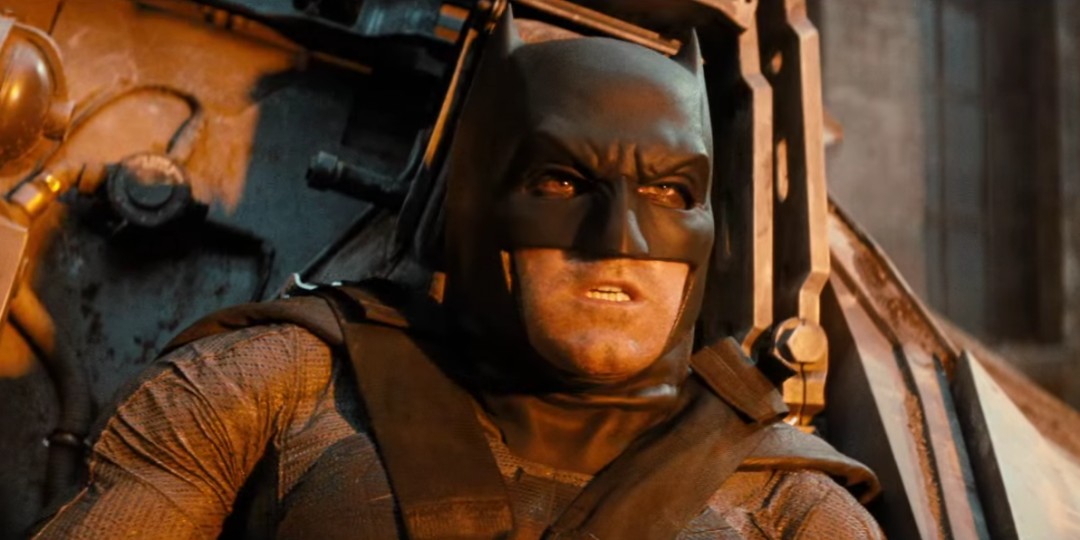 During a Justice League set visit, Ben Affleck updated press on the status of the Batman film he’s set to star in and direct. According to CBR, the actor said the film’s script isn’t ready and he won’t get to work on it until he feels everything is just right.

“I think they have a date for it,” Affleck said. “Although, I don’t know if I would necessarily be able to make that date, because I don’t have a script that’s ready yet. So my timetable is, I’m not going to make a movie until there’s a script that I think is good because I’ve been on the end of the things when you make movies when you have a script that’s not good yet and it doesn’t pan out. [Laughs]”

There is a script in the works, as its been previously confirmed that Affleck and Geoff Johns are partnering up for the film, but it’s not up to the actor’s high standards yet.

“I’m not happy enough with it yet to actually go out there and make a Batman movie, for which I have the highest of standards,” he continued. “That’s something that would have to pass a very high bar for me. It’s not just, ‘Yeah, that might be fun, let’s go try this out.'”

One element of the Batman mythos that hasn’t been given much attention in film adaptations, especially in this year’s Batman v Superman, is the Dark Knight’s status as “The World’s Greatest Detective.” According to the Bat himself, that will be much more present in Justice League and factor heavily into the standalone.

“The ‘world’s greatest detective’ aspect of Batman is more present in [Justice League] than it was in [Batman v Superman], and will probably be expanded upon further in a Batman movie that I would do,” Affleck told reporters. “I think all the great Batman stories are, at their heart, detective stories. That’s why they feel like noir movies in a way. Somehow feels like it could be The Maltese Falcon.”

When the director and star of the film is pushing all the right buttons and saying all the right things, fans can have nothing but faith that Affleck and Co. will do the Caped Crusader justice. Hopefully Warner Bros. will give him all the time he needs to perfect his vision. He blew us away in BvS, he’ll surely do it again.