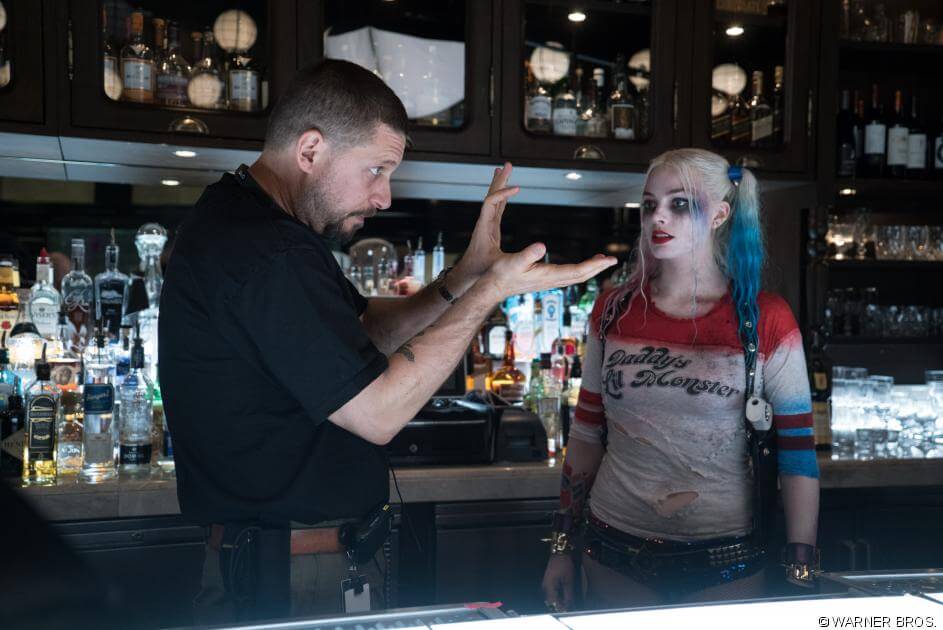 We’re all aware of the controversial Batman v Superman backlash saga. It’s a narrative that unfortunately eclipses the film’s story in many regards. Following the Justice League set visit, and Warner’s fantastic presence at SDCC, many thought the drama was beginning to subside. However, a new report from The Hollywood Reporter suggests the tale has yet to slow to a crawl, thanks to troubles regarding Suicide Squad.

In case you missed it, unlikely since it was the hot topic of social media yesterday, Suicide Squad reviews are in. They’re not good; in fact, the reception has been almost as divisive as BvS‘. A few sites are lamenting the film’s unevenness, THR refers to it as “puzzling confused.” Their sources say it’s due to rushed production, studio interference, and the chase of a film not in director David Ayer’s initial vision.

WB chief Kevin Tsujihara announced Suicide Squad in fall of 2014. It was famously revealed alongside a massive slate of DC films meant to span through 2020, crafting the DCEU. The studio thought enough time was given to see the project go from script to film, with a release date of August 2016. According to one source, “[David Ayer] wrote the script in like, six weeks, and they just went.” More time may have been necessary, but delaying the release date was not an option. “It’s not just that you’ve told the public the movie is coming, you’ve made huge deals around the world with huge branding partners, with merchandise partners. It’s a really big deal to move a tentpole date,” adds another THR source. 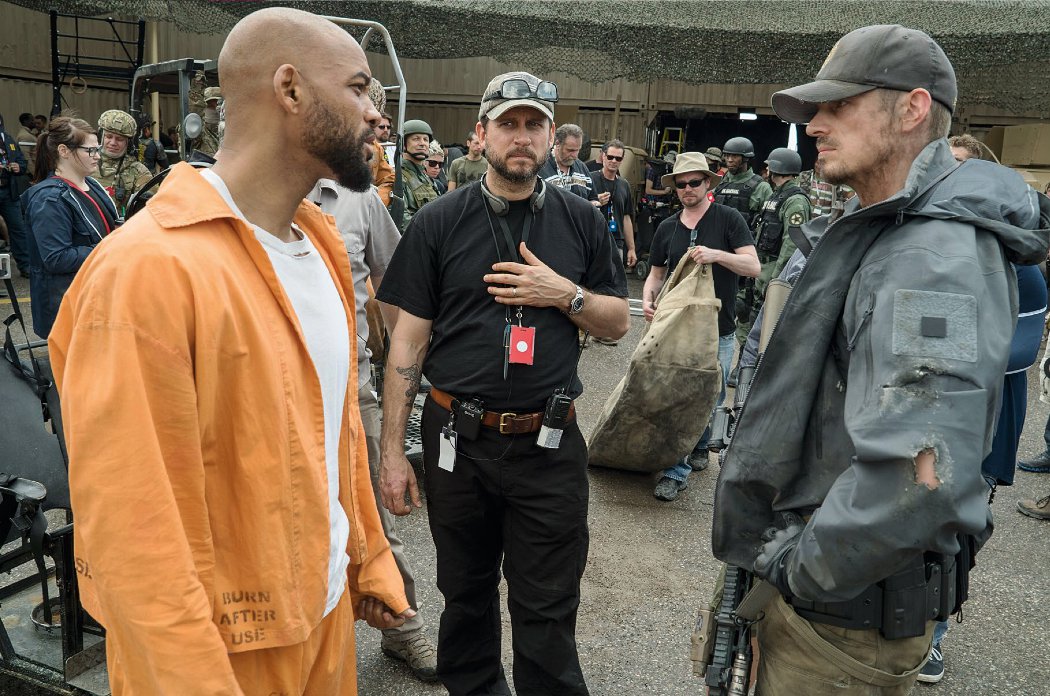 Production on Suicide Squad was still underway when Batman v Superman reviews hit the web. A source “knowledgable of events” alleges studio execs were displeased with the critical response.”Kevin was really pissed about damage to the brand,” according to an executive close to WB. This prompted concern over Suicide Squad not living up to the fun and tone on display in the teaser trailer. This is where the fork in the road begins. As Ayer was crafting his vision, Warner Bros. pushed for their own. The studio began working with Trailer Park, the team behind the film’s teaser, to make a different cut of the film. However, this wasn’t the end of it.

Apparently, by the time the film was complete, a number of editing hands were digging in the cookie jar. THR notes that “only John Gilroy is credited. A source says he left by the end of the process and that the final editor was Michael Tronick.” The insider insists “when you have big tentpoles and time pressure, you pull in resources from every which way you can. You can’t do it the way it used to be, with one editor and one assistant editor.”

A test screening in May resulted in a few online reactions. However, at the time, it was unknown the test was to see which version of the film was preferred by audiences. The screening in Northern California played Ayer’s version, and the studio’s lighter-toned cut. “If there are multiple opinions that aren’t in sync, you go down multiple tracks — two tracks at least,” an insider offers. “That was the case here for a period of time, always trying to get to a place where you have consensus.” Those close to the studio insist David Ayer was on board. Of course, the “studio-favored” version won out.

Achieving what WB considered the common consensus meant millions more dollars were spent. Another source claims   things were exceedingly difficult, as it involved “a lot of panic and ego instead of calmly addressing the tonal issue.” Unfortunately, one insider says Ayer was under a lot of pressure. The director grew exhausted as he battled how best to handle the contrasting versions of his film.

The big question is what this means for film. Will there be an extended cut released that wins the hearts of those who strongly disliked the theatrical version? Is this headed down the same path Batman v Superman is still reeling from? Only time will tell. According to one industry veteran, “the movie’s got to do $750 million, $800 million to break even. If they get anywhere close to that, they’ll consider it a win.”

WB touts being the director driven studio, yet reports as of late suggests otherwise. Here’s to hoping that whatever is needed to change course for the DCEU happens quickly, even if it just means giving those at the helm the ability to see their vision through.