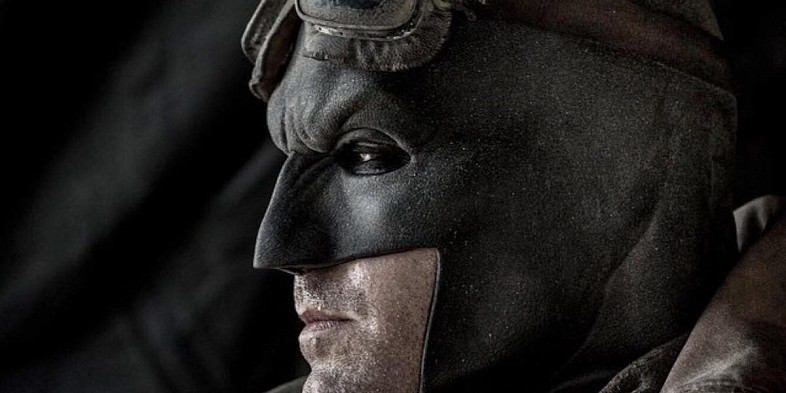 Warner Bros. has reportedly undergone shuffling behind the scenes with the DCEU. While audiences and critics are trepidatious about the film slate going forward, following Man of Steel and Batman v Superman, the studio has an ace in the hole with the solo Batman film in development by Geoff Johns and Ben Affleck.

The film is tightly wrapped in secrecy, but with rumors stating it will feature a packed cast of the Caped Crusader’s rogues and tell the ultimate Batman story, expectations are exceedingly high. Thanks to this, the web has been inundated in speculation regarding the plot. Because of the packed cast reports, some are thinking we may see a Batman Arkham Asylum-like narrative, with others suggesting a Death in the Family or Under the Red Hood storyline, due to the recent confirmation of the dead Robin’s identity. However, according to the man starring in, directing, and co-writing the film, it’s all of the above and none of them at the same time.

Heroic Hollywood has come across an interview Ben Affleck gave to Cinema Argentinos back in March while he was on the Batman v Superman press tour. In the interview, which can be viewed below, the actor was asked which direction he would like to take a solo outing if he were to direct. This took place before it was announced he would be in the director’s chair, so it should be taken as hypothetical, but it may have been a craftily worded tease.

“I think what I would do, what I probably would do, is in some ways what Zack did with this movie, which is to borrow certain things from the great comic books, but create an original story around it because I wouldn’t want the fans to already know the story and be familiar, but I would borrow, steal, great things that have been done before in the comics.”

The question/response begins at the 9 minute timestamp.

As if it wasn’t already clear, the Dark Knight is in good hands; no wonder Batfleck is Frank Miller approved. It will likely be a while before any information is offered on the film, but the speculating to be derived from Affleck’s comment is sure to amplify the excitement. Tell us your thoughts and theories in the comments below.