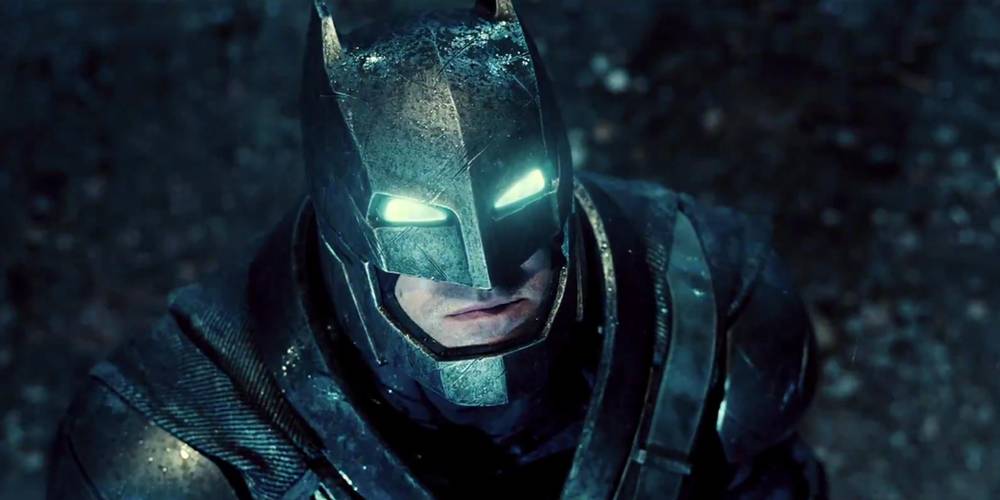 It’s that time again… (Stephen Amell voice): Previously on Troubles in the DCEU — Never mind, at this point everyone’s caught up and sadly there seems to be no light at the end of this tunnel. According to The Hollywood Reporter, producer Charles Roven, who’s had a hand in every DC film since Christopher Nolan’s Batman Begins in 2005, will no longer act as producer on certain films within the planned slate of DC titles.

While he’ll still be involved with the recently wrapped Suicide Squad, as well as Wonder Woman and Justice League: Part One, Roven could be set to no longer have an active role on day-to-day production. THR notes this could entail his becoming an executive producer, although he may still maintain a producer role on sequels of the films he’s currently working on.

However, these decisions are not yet finalized and talks are still being had to determine what’s next. “The extent of Roven’s involvement, and which titles he would work on, is ‘evolving,'” the report adds. With Warner Bros. remaining silent on the drama continuing to unfold, a confirmation in regards to any of the above is unlikely to happen anytime soon.

The studio is seemingly still adjusting things behind the scenes, as they work to move a way from the critically panned Batman v Superman. These adjustments have allegedly led to many shifts, including the reported, but not yet confirmed, promotion of Geoff Johns and Jon Berg as the two in charge of the DCEU films.

Will Roven’s shift be to the slate’s benefit or its pitfall? Because he was involved throughout the entirety of Nolan’s The Dark Knight trilogy, it’s difficult to see this alteration as a good one. But he’s also had a hand in producing the DCEU’s first two films, which have had divisive responses from both critics and audiences.

Filmmaking is a trying beast to tackle, especially projects of this magnitude. With countless cooks in the kitchen, it’s often difficult to discern who made what happen and why. For now, all we can hope is that whatever is going on at WB, it’s taken care of efficiently. At the end of the day, we all want the same thing — to see our favorite heroes and villains represented well on the big screen. Time will tell if this news is a step in the right direction.