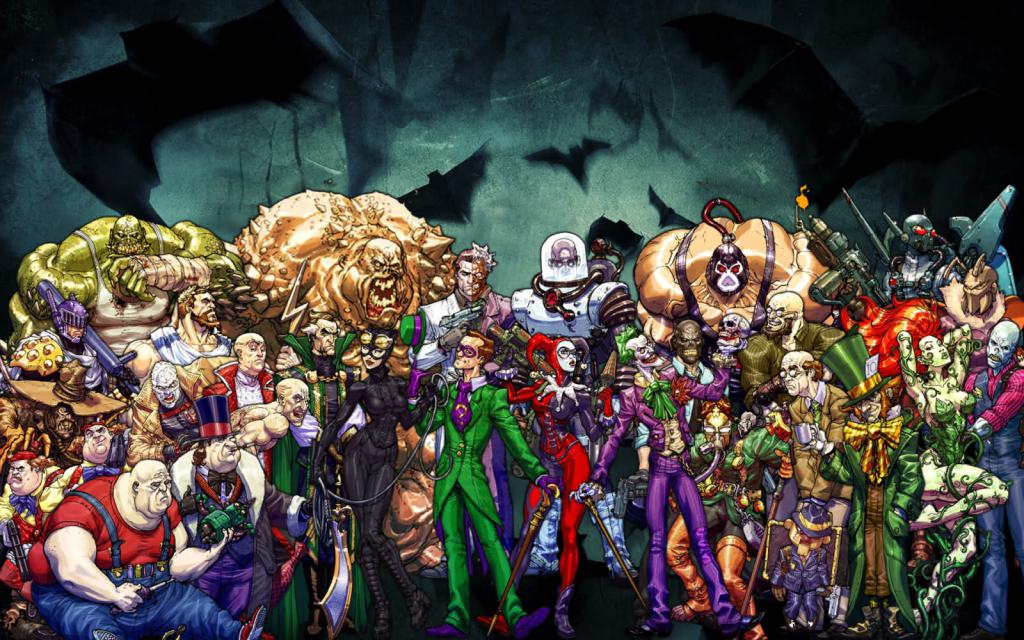 There may or may not be trouble afoot at Warner Bros. between Zack Snyder, the studio, and other DCEU directors, but one aspect of the growing universe that remains of utmost interest is the supposedly Ben Affleck-directed Batman standalone. Batfleck may be working alongside DC’s CCO, Geoff Johns, and the rumor mill is churning in regards to what the duo has planned. If the two truly are being given complete creative control over the project, then the greatest rogue’s gallery in comics may hit the big screen in a massive way.

Birth.Death.Movies claims to have heard from reliable sources that the Caped Crusader’s standalone will be packed with villains. “Many, if not most, members of Batman’s rogue’s gallery will be making appearances in the film. It’s going to be crammed with Bat villains, which means that just about every major bad guy you’ve ever wanted to see in a movie will be in this movie.” Affleck and Johns aim to create the “definitive Batman film,” to tell the “ultimate Batman story.” If this is the case, bringing in most of the Dark Knight’s big bads will be quite the task, which may turn into many of the villains making minor, but impactful, guest appearances.

It sounds a lot like Rocksteady’s Batman: Arkham Asylum, where Joker was the main villain, but other rogues were given their fair share to shine because the entirety of the game took place on Arkham Island, which houses Arkham Asylum. Their third game has already given fans a tease of how that particular narrative could be broadened in scope with the, not so surprising, reveal of the game’s titular character, the Arkham Knight. Could that be how Batman’s solo film brings in the speculated Red Hood story? 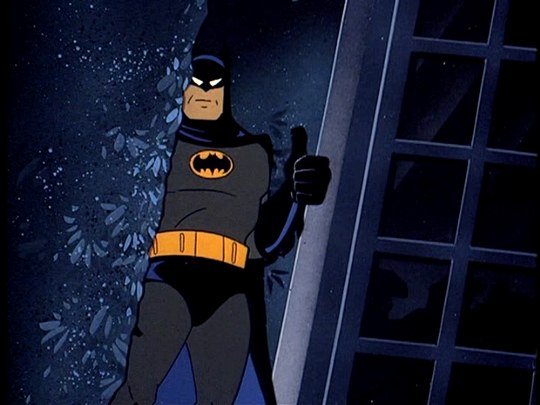 If the film is to be packed, here’s to hoping a better job will be done of keeping them all under wraps, unlike the aforementioned Arkhamverse and Batman v Superman. Which of the Bat’s rogues do you hope to see make an appearance on the big screen? Let us in on your thoughts and theories in the comments below.